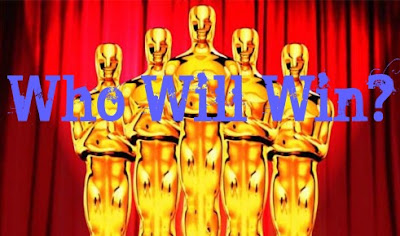 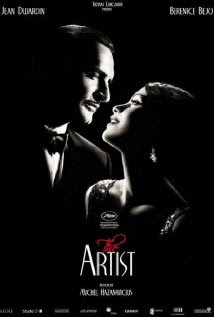 Going to Win: The Artist
Would like to see win: The Tree of Life

(Wouldn't that be a surprise. The Tree of Life is not for everyone, but made my Top films of 2011. The Artist is great from a technical standpoint, yes, especially the lead actors, and of couse who doesn't love the cute little dog. But the simple story of The Artist I felt was too hollow, and something someone could have scribbled down on a napkin after having watched Scorsese's The Aviator.
I object to the title The Artist, because George Valentin (Jean Dujardin)following the latest trends of the studio system is not really a true artist for me. Isn't he an entertainer or a performer instead? An artist for me is someone who breaks, or attempts to break new ground, George Valentin is just following status quo for the era, he is not trying to be different than everyone else. As another reviewer wrote about the curious message of the film:
Should George Valentin always adapt in order to please the public? Should box office drive our decisions? Should fame be our goal, and popularity our standard of what is best?
I don’t know, maybe it’s only natural for George Valentine to want to remain in the limelight (and keep working), I don’t envy being a star, George V seems totally addicted to attention. Does conforming and fame equal happiness in the long run? So it's about how fleeting celebrity can be I guess.
I quite enjoyed The Artist, just didn't love it, and found it to be a little overhyped and overrated. There is something strangely calculated and gimmicky about The Artist, like when Clint Eastwood "reinvented" the western in 1992's Unforgiven, or Chicago (2002) brought back the musical for mainstream movie goers. So in that respect it's clever marketing, taking the old and making it new again.
As Luke Skywalker/Mark Hamill once said about being asked Star Wars questions all the time: "I like ice cream, but I don't like to eat it 3 times a day". I'm interested to read other bloggers opinion on why they love The Artist so much.
A charming, entertaining, and crowd-pleasing movie for sure, but The Artist is not the best picture of the year for me.) 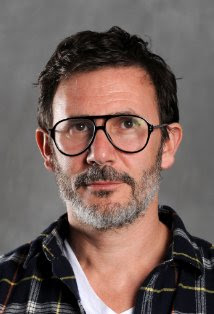 Going to Win: Michel Hazanavicius
Would like to see win: Terrence Malick

(I'm hoping Tree of Life does some damage, I'd like to see the reception for T. Malick winning as director, presuming he even turns up, the recluse he is. Could be a 5 minute standing ovation) 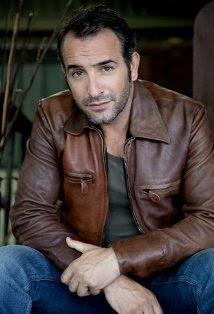 (As a friend pointed out, acting is more important in silent film, or at least is something you notice, since a lot is said through body language. However, if this was 1927 or something, and five other silent films were up for the award, I might feel differently) 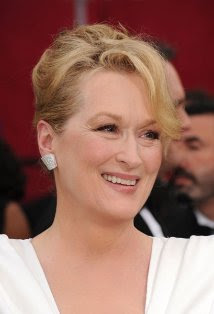 (We all know she keeps getting nominated year after year, but holy cow, 16 nominations! and only two wins! Come on. Her last oscar win was way back in 1982. She's due for another statue. Streep's oscar hopeful contenders are not particularly strong this year, either, which may help her cause) 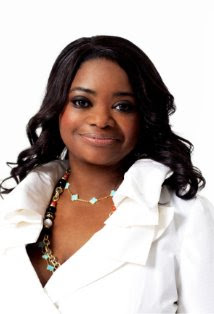 (I didn't care much for The Help. The characters are laughably one-dimensional, either they were good, or they were bad. The acting was the best thing The Help had going for it) 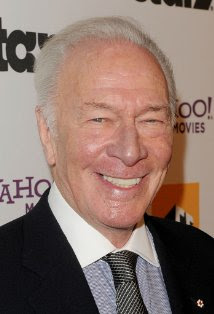 Going to Win: Christopher Plummer
Would like to see win: Max von Sydow

(Everyone is dissing Extremy Loud and Incredibly Close, I found it to be a decent enough film, but not oscar worthy. The kid was just unlikeable for his comments to his mum. Admittedly, I didn't think the film was as imaginative as the book, but Max von Sydow’s wordless performance was quite moving. One of the two old-timers ought to finally go home with an overdue Academy Award. )

These are my picks. Agree? Disagree? Let me know what you think
Posted by Chris at Saturday, February 25, 2012