Notice my top 10 includes only a couple of releases from 2010, as I don’t think there have been many truly brilliant films this year. Sorry, Inception, The Social Network, and Greenberg, they were good, but not great in my opinion.

I’ve seen so many movies this year, that inevitably some will not make my top 10, which is why I’ve added a list below of films just outside my ten best. 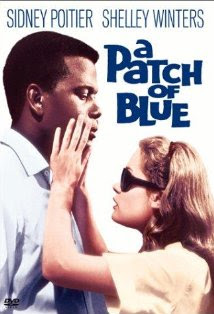 (I love heart-warming films like this, which avoid being cheesy. The friendship on display here is just so touching. On top of that, as I pointed out in my review, the story can make the viewer contemplate how we treat others) 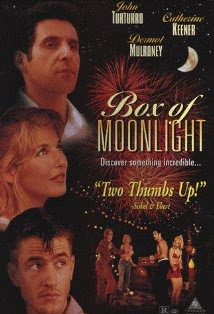 (Another warm-hearted film, the summer atmosphere was amazing, and I agree with a YouTube-user that I wish I could jump into the screen and just live in this film!) 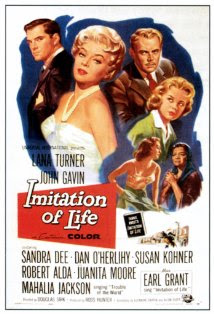 (Recommended by a film blogging buddy at I shoot the pictures, I can’t praise this movie enough, the story is about self-acceptance. Now I want to check out Douglas Sirk’s other films!) 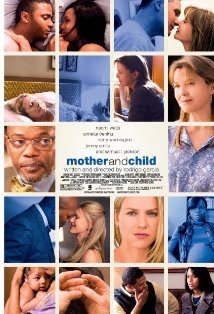 (Similar to such ensemble films as Magnolia. Took me by surprise. An underrated gem about having a child, belonging and growing up, and the flawed characters stayed with me. Recommended by my blogging pal Colin over at picknmixflix) 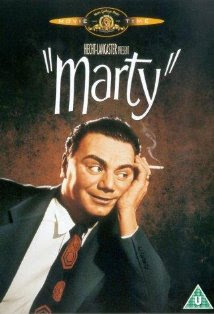 (Judging from this top 10, you might think I watch a ton of old films, As a matter of fact, I actually watch mostly new stuff. Marty is yet another very heart-warming and sweet movie, and one I will want to revisit.) 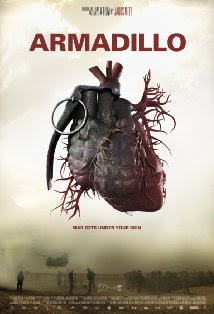 (For me, a very original documentary about the ambiguity of war, the doc raises many interesting questions such as should soldiers enjoy combat? After watching this I looked at war in a whole new light! The only foreign language film in my top 10) 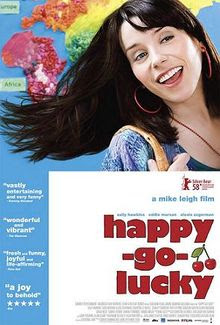 (This film is not for everyone. A brilliant career-defining performance by Sally Hawkins divided audiences. Some found her irritating, I found her very likeable. The driving lessons are so funny!) 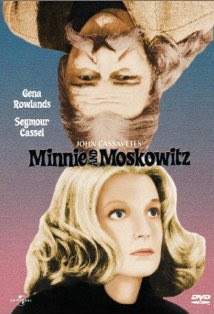 (A quirky oddball love story, and the only John Cassavetes movie I enjoyed. The other ones for me were irritating, had too much screaming and people acting like jerks. This gem is mellower, and the script is excellent, too) 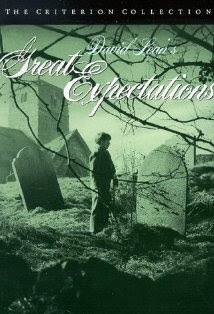 (For me, an improvement on the book, by stripping away all the unnecessary details and focusing on the essential. Captures the atmosphere brilliantly, far better than the 1998 movie(which to be fair had an awesome 90s soundtrack) 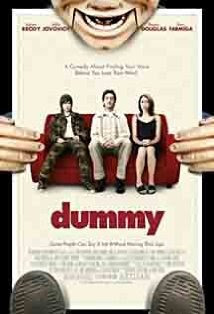 (An underrated indie movie you should seek out, if you haven’t seen it! Some very funny dialogue. And memorable characters. The main character played by Adrian Brody being my age is obviously appealing to me)


Others I enjoyed very much, just outside my top 10, in random order:

Email ThisBlogThis!Share to TwitterShare to FacebookShare to Pinterest
Labels: My top films seen in 2010 including classics