Goodbye for the time being 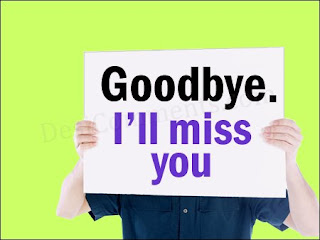 I have thought long and hard whether I should continue blogging and the conclusion I arrived at is I still enjoy watching movies and listening to music, but no longer have the urge to share my opinions. At least not as often as I do now.

I started in 2010 in order to meet like-minded people and I have attempted to take part in the LAMB blogging community over the last 5 years. I appreciate those readers who have stuck with me over the years and I will keep in contact with a few of you.

Recently the blog has become marginalized. This has happened on other blogs as well. I realize it’s a time issue, people have busy lives and commenting is not a high priority compared to work, family, and other daily activities.
Despite my attempts to attract new readers by commenting on many blogs over the last 6 months, I feel these acts have not been reciprocated to the extent I wanted, which is disheartening. Comments that excite me are rare and the only discussions I remember this year were on my Weird Science review , New Year Resolution post, and Books read in 2015 round-up. (Most of the online interaction I had happened on other sites)

New features such as Tuesday Short Film have not been welcomed with the interest I had hoped. If you want to see my top 50 short films you can find the list here. 80s Thursday only has 2-3 regular commenters I am aware of and will continue as a sporadic project on YouTube where I will share lists for best songs from 1980, 1981, 1982 and so on.

I may post year-end lists on the blog, so keep an eye out for that. I like to keep a diary of what I have watched/listened to, and I'll continue to write my observations on film and music at letterboxd and Rate Your Music, which you are welcome to follow and comment on.

But at this point I don’t want to spend time writing blogposts every week for only a small number of loyal commenters. Many who used to comment on my site seem to have moved on.

My site won’t be deleted and can still be used as a reference for previous posts. Sorry if I sound bitter. The goodbye is positive and liberating for me, because now I will have time to pursue other interests.

I'll still follow a few blogs and you can always send me an e-mail. 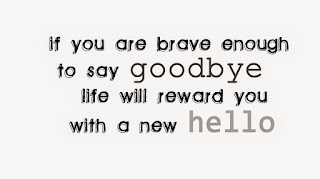 Email ThisBlogThis!Share to TwitterShare to FacebookShare to Pinterest
Labels: goodbye