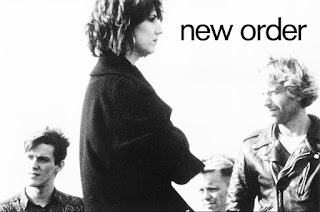 Following the untimely death of Ian Curtis, the remaining members of Joy Division changed their name and returned as New Order. I love them primarily as a singles band.  Run is a great single, but the 1989 album Technique I consider overrated, and its plonkity-plonk sound is a bit dated now. Disc 1 of Substance (1987) is my favorite album by New Order.


Agree or disagree? Which are your favorite albums or tracks by New Order?
Posted by Chris at Friday, July 03, 2015