Solo career of Peter Gabriel (2 of 3) 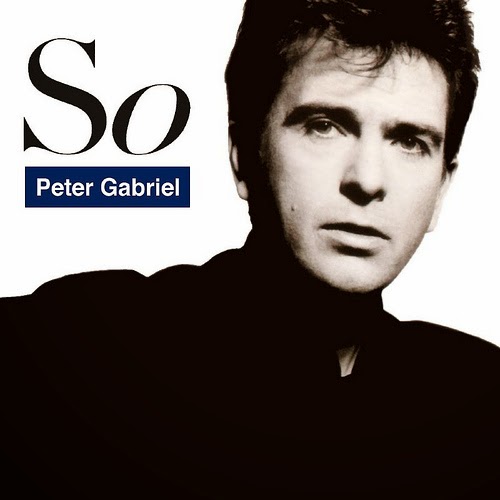 "So" is the singer's most accessible album, and with its hit singles launched Peter Gabriel into the mainstream consciousness. The best-selling album of Gabriel's career, and arguably among the best albums of the mid 80s. Features several signature songs of the decade.
The imaginative and entertaining Sledgehammer video was groundbreaking for its visual effects and has won a number of awards. As of 2011, "Sledgehammer" is the most played music video in the history of MTV.
"In Your Eyes" gained further attention in 1989 when it was used in the iconic boombox scene in Cameron Crowe's movie Say Anthing (1989).
Years later, "Big Time" featured in Inside Job (2010), the oscar-winning documentary on the financial crisis.
Favorite tracks: Sledgehammer, Don't Give up (ft. Kate Bush), In Your Eyes, Big Time, Red Rain, Mercy Street, 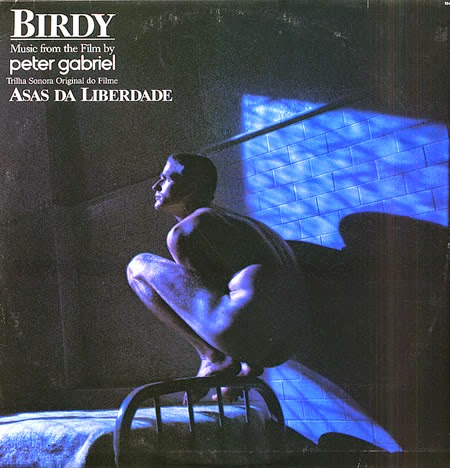 In addition to composing new pieces for the soundtrack, the music includes adaptations of tracks from Gabriel's third and fourth albums. The music makes heavy use of the Fairlight CMI IIx music computer, an early sampling system. Peter Gabriel was one of the first buyers of the Fairlight CMI IIx.
Favorite tracks:
Birdy's Flight (reworking of 1980's Not One of Us)
Under Lock and Key (reworking of 1982's Wallflower) 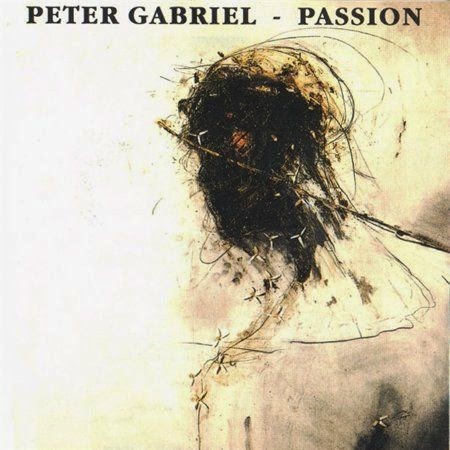 Album: Passion: Music for the Last Temptation of Christ (1989)

For a film about Jesus, the score needed to be powerful, which it is. As an album it won't appeal to everyone, there are no singles that accompanied the release. A meditative experience for the patient listener. I personally prefer the music together with the film, but I'm told it's a record that grows on you, and is a great CD for relaxing to and contemplating life.
Peter Gabriel spent several months after the release of Scorsese's film further developing the music. Finally releasing it as a full-fledged album, it is seen as a landmark in the popularisation of world music, and it won a Grammy Award for Best New Age Album in 1990.
Gabriel used the resources of the organization he founded, WOMAD, to bring together musicians from the Middle East, Africa, and South Asia. Passion introduced many listeners to such artists as Nusrat Fateh Ali Khan, Youssou N'Dour, L. Shankar, and Baaba Maal.
Favorite tracks: It Is Accomplished, Disturbed, Of These Hope, Different Drum, Passion,

Any thoughts on the music? Have you listened to Peter Gabriel's solo albums? Or are you new to the music as I am? Next time, I'll look at his work in the 90s and 2000s.