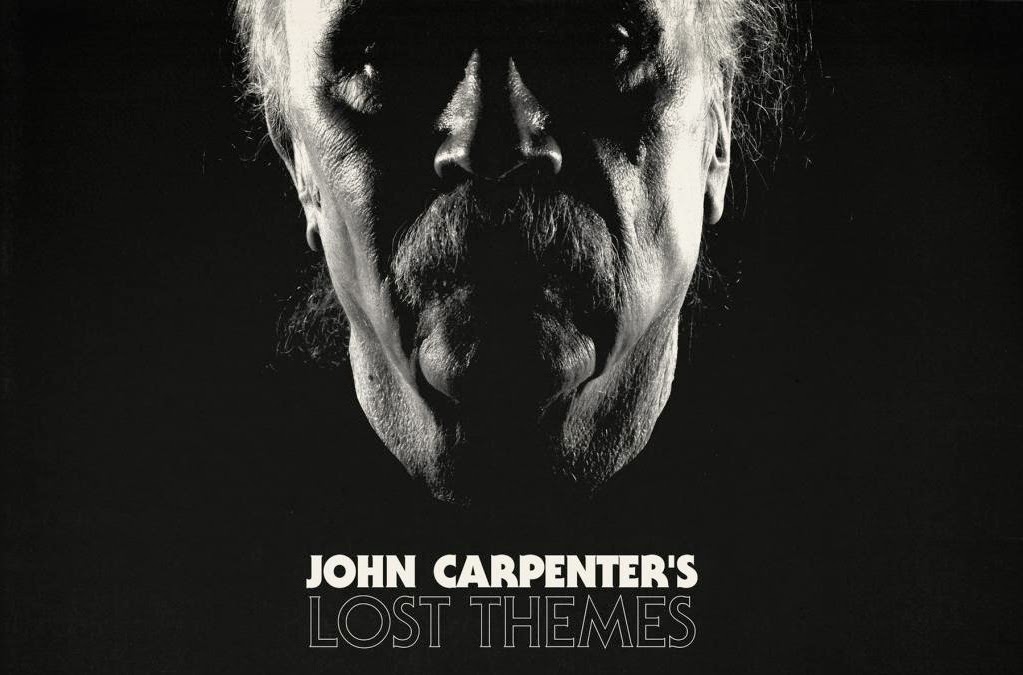 My tentative best songs of 2015 so far. Enjoy! A couple of these tracks were released in late 2014, but will be included on 2015 albums. Suffice to say the ranking below will change before the end of the year. 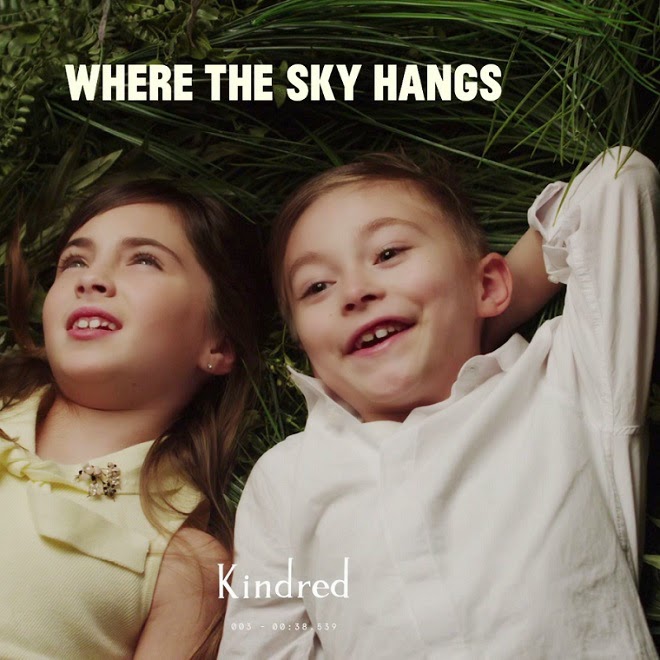 1.) Where the Sky Hangs by Passion Pit

(Just gets better and better on each listen. The album is expected April 21) 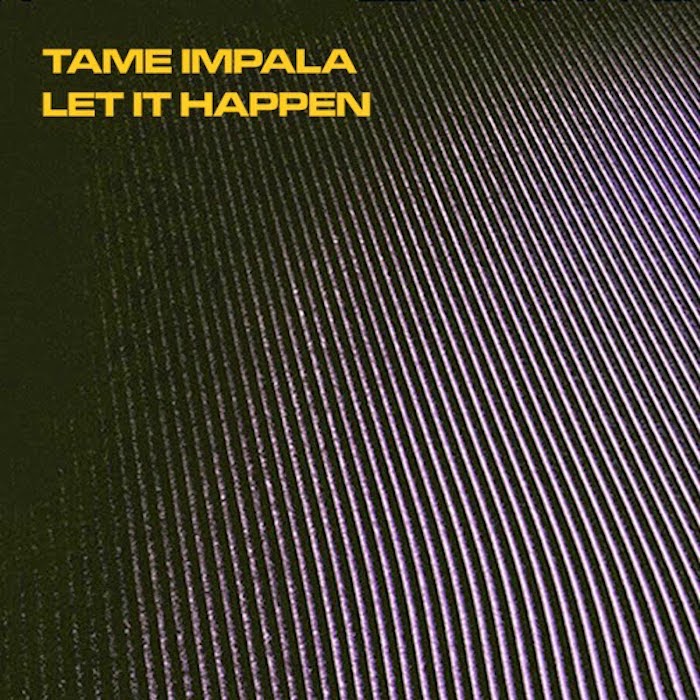 2.) Let It Happen by Tame Impala

(Another addictive track. The rare 8 minute tune that doesn't feel too long. The new album is set to be released in 2015) 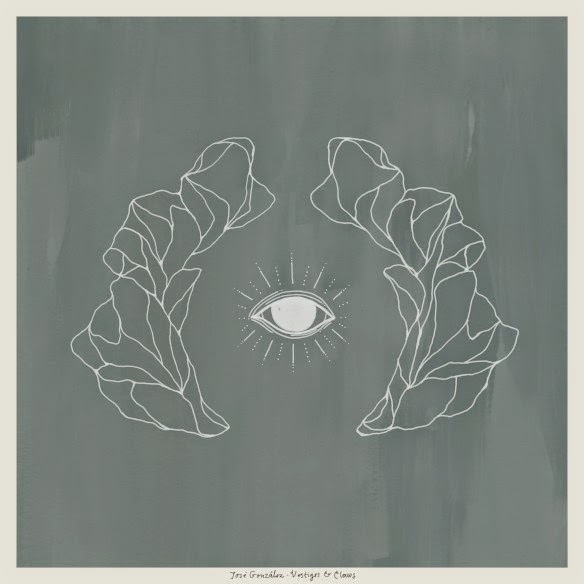 3.) Leaf Off /The Cave by Jose Gonzalez

(I love his vocal and this is very catchy) 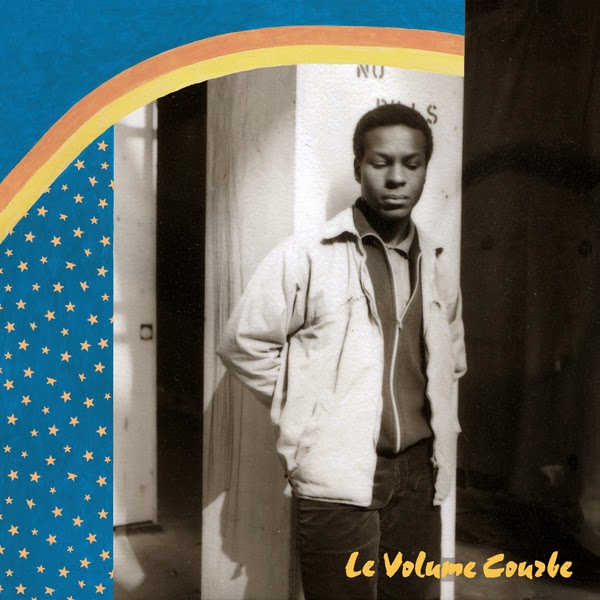 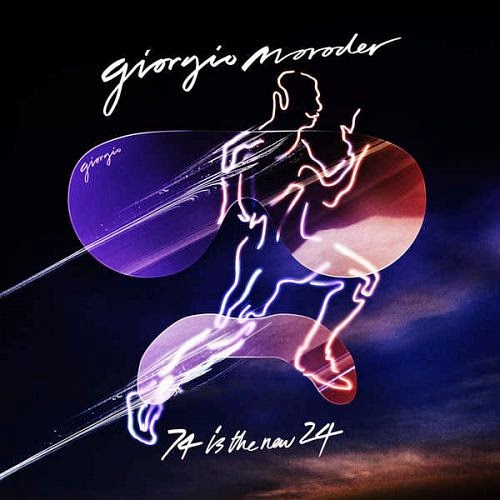 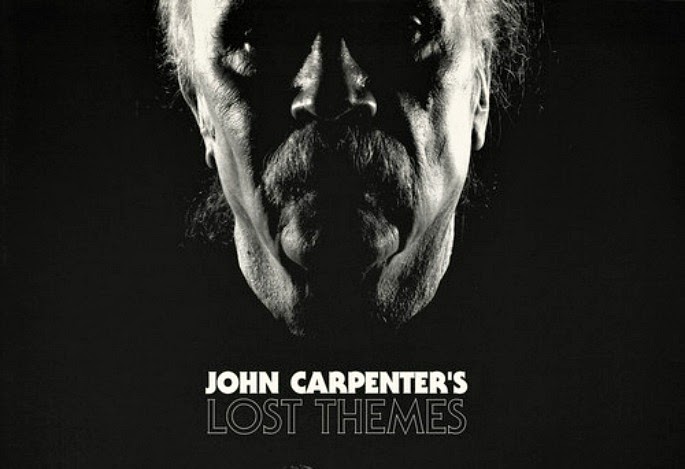 (Not as iconic as his soundtracks from the 70s and 80s, but still a welcome return. The album as a whole was a bit underwhelming. Vortex was the stand-out) 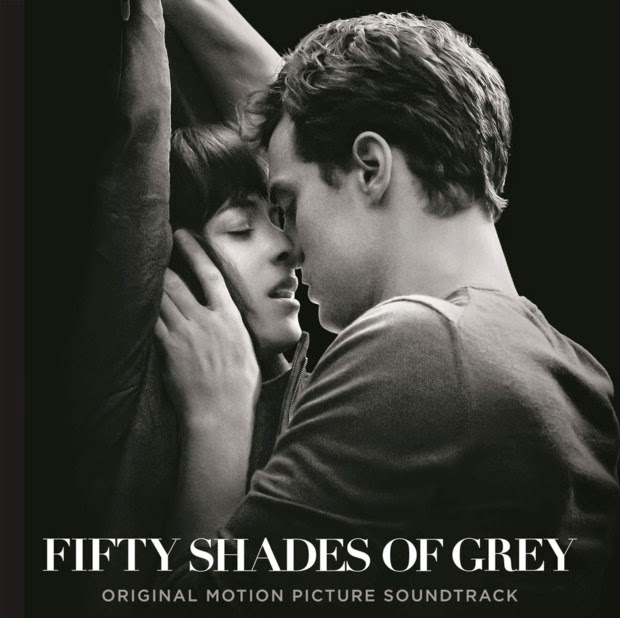 (The best track from Fifty Shades of Grey soundtrack) 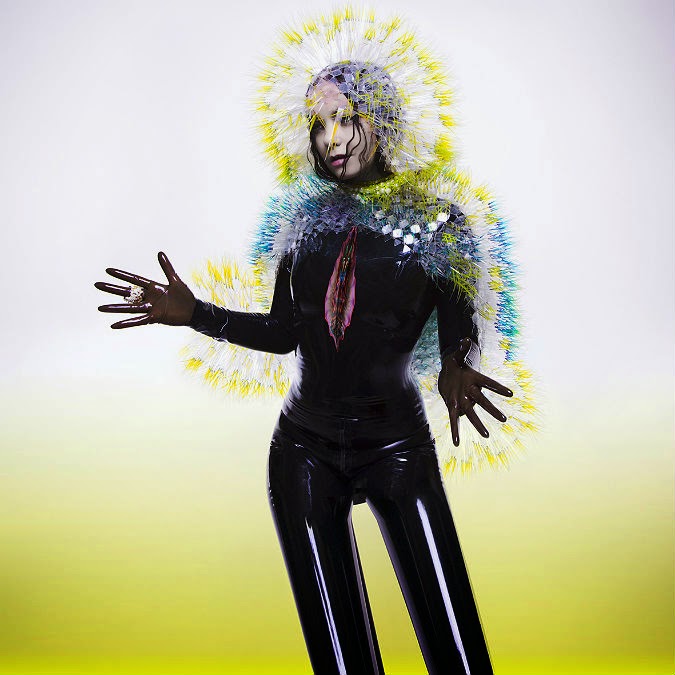 (A melancholy breakup album, about Björk's split from her longtime partner and father of her 12-year-old daughter. The track I shared is the single) 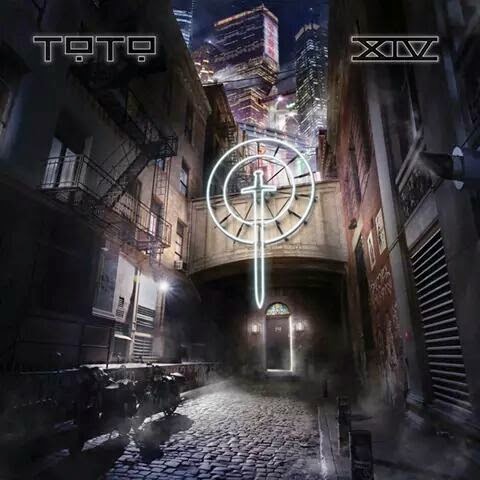 9.) Running Out Of Time by Toto

(For me the best album of 2015 so far, and this is from a group who I considered washed-up. The opener rocks. Toto XIV is the band's first record in 9 years. I listened to the early release on spotify, and it has good tracks from start to finish. RIP former Toto bassist Mike Porcaro who died at 59 on March 15) 10.) Welcome To Love by Young Ejecta

(Formerly known as Ejecta. She is so underrated. A pity the singer finds it necessary to sell herself short by appearing naked in all the album artwork(and I mean all), because her music deserves better and holds its own without that) 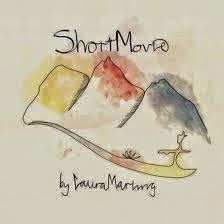 (A folk song that feels timeless) 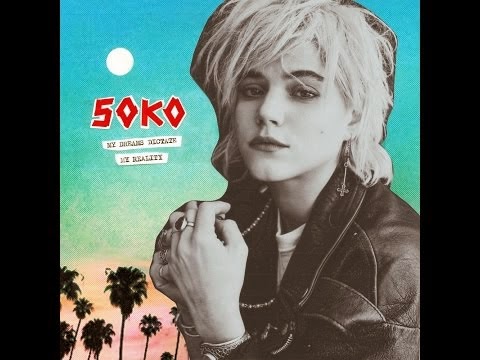 (My Dreams Dictate My Reality. The best album title of 2015 so far? The Cure influences are obvious, but it's still fun to see her play around with that style, adding her own personal touch. A patchy album, with stand-outs such as Who Wears The Pants?, Peter Pan Syndrome and Love Trap) 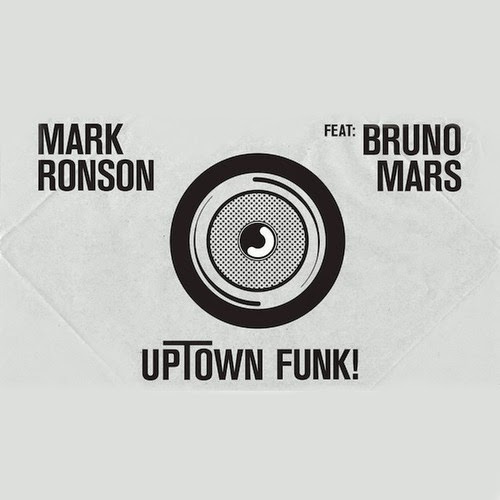 (A song that is getting a lot of love at the moment. The single peaked at number 1 on the UK Singles Chart. The album Uptown Special was released in January) 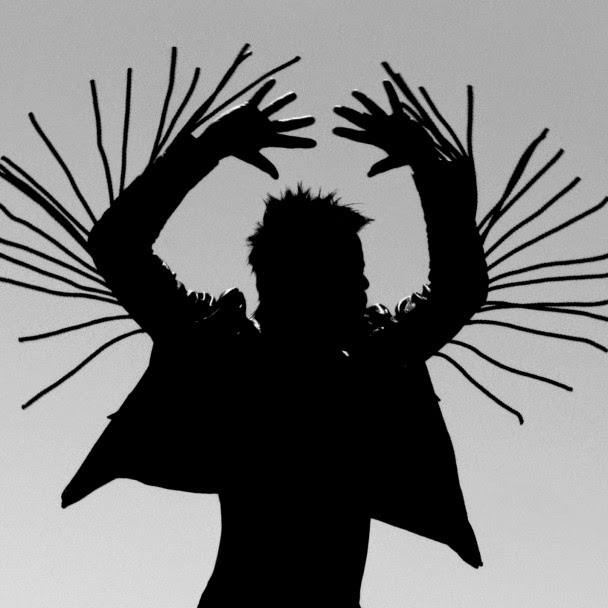 14.) When The Lights Turn Out by Twin Shadow

(Sounds like the 80s. Maybe this track should have been a single?) 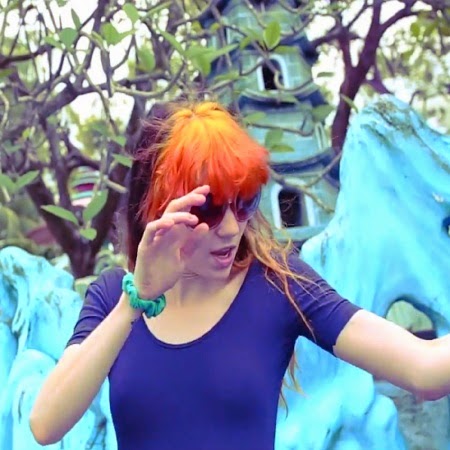 (A non-album track she gave to fans who came out to her shows. Pitchfork called it "the best new Grimes song since Visions") 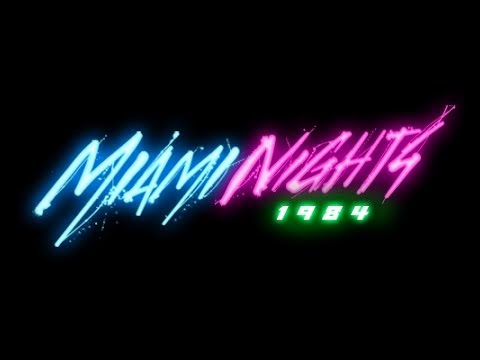 (Retro 80s. You can find more on the YouTube channel NewRetroWave )

Agree or disagree? Have you listened to any new albums? Which are your favorites of 2014-2015?

Email ThisBlogThis!Share to TwitterShare to FacebookShare to Pinterest
Labels: Top 10 songs of 2015 so far