Solo career of Peter Gabriel (1 of 3) 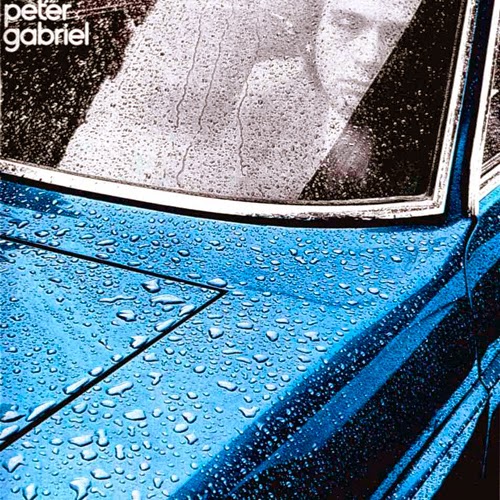 Album: Car (Peter Gabriel 1) (1977)
Thoughts: Peter Gabriel has a very unique vocal style. To me the album is not as great as people claim, only a couple of memorable tracks.
The intro to Solsbury Hill never fails to move me emotionally, the singer tells us why he left Genesis in the key track on his 1977 solo debut.
Favorite tracks: Solsbury Hill, Here Comes The Flood, Humdrum 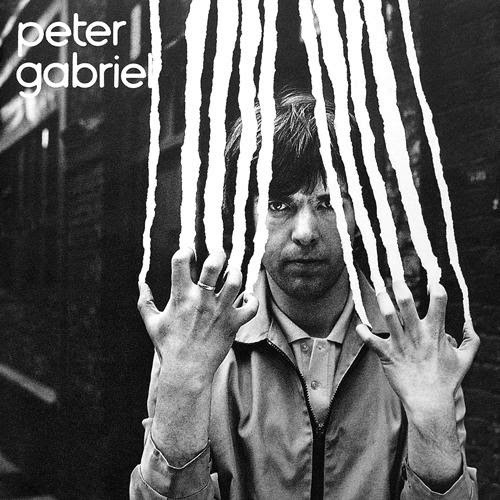 Album: Scratch (Peter Gabriel 2) (1978)
Thoughts: He goes all out with the rock and jamming approach, which is a little too loud and electric guitar heavy for my taste.
Favorite tracks: Mother of Violence, On The Air 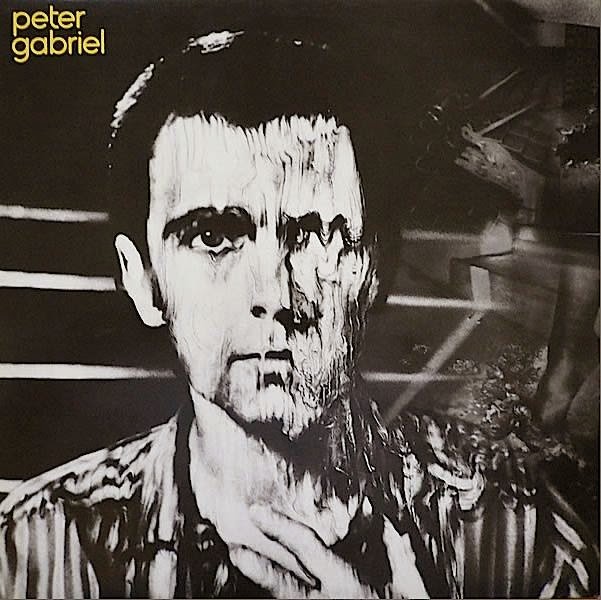 Album: Melt (Peter Gabriel 3) (1980)
Thoughts: 1986's "So" is the singer’s most popular and accessible album, yet his 1980 experimental album Melt is by some cited as his masterpiece as a solo artist.
It's my 2nd favorite Peter Gabriel solo album. Has an atmospheric and meticulous production that draws you in. I love the layers of sound, and holds up well to repeats plays.
In the days of side one and side two, the first half of the record is stronger than the last half. Ideally, an album to listen to with a high-quality sound system.
Contains two of Gabriel's most famous songs, the UK Top 10 hit "Games Without Frontiers" and the political song "Biko", about the late anti-apartheid activist Steve Biko. However these are not actually my favorites.
Favorite tracks: Intruder(a very sinister track), Start (80s instrumental with sax and synth), I Don't Remember, Lead a Normal Life, Family Snapshot, No Self Control 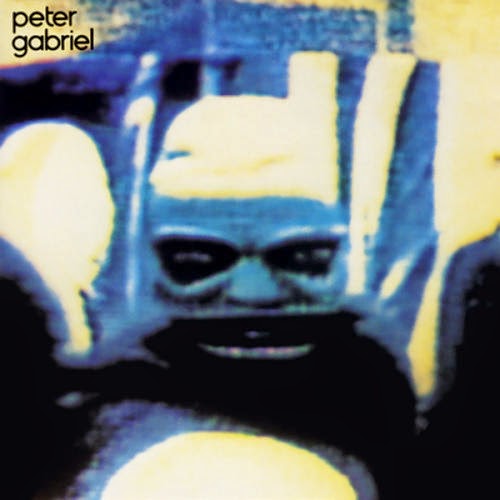 Album: Security (Peter Gabriel 4) (1982)
Thoughts: The tracks aren’t as strong as Melt (1980). Again, a sonic production, but this time, not as haunting or impactful. Perhaps with repeat plays the album will grow on me. The single Shock The Monkey is alright for the production, but is not as good as it could have been due to the boring lyrics.
Favorite tracks: Shock The Monkey, San Jacinto, Wallflower

Any thoughts on the music? Have you listened to Peter Gabriel's solo albums? Or are you new to the music as I am? Next time, I'll look at Birdy (1984) soundtrack and the album So (1986)