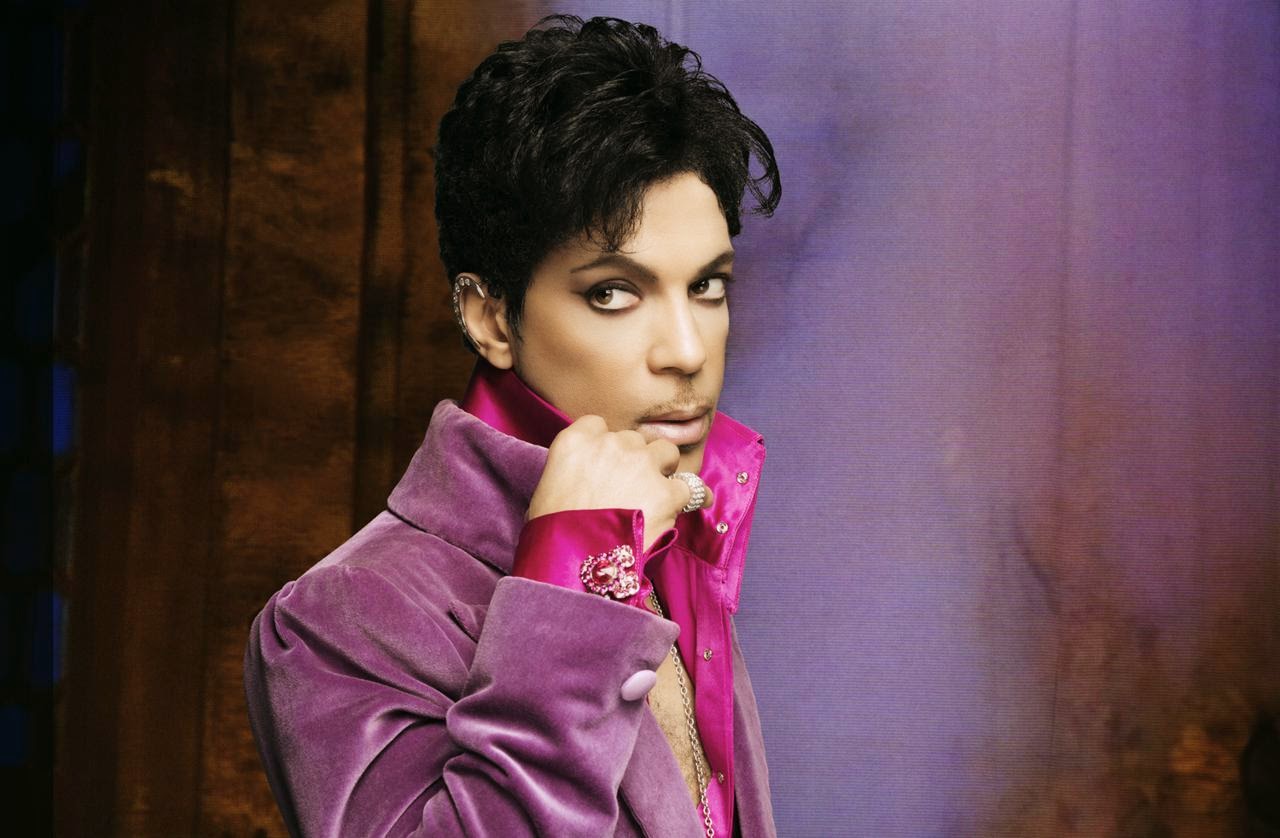 31 She’s Always in My Hair (From 1993’s The Hits/The B-Sides)
(Arguably among Prince’s best B-sides from the 80s. Released as the B-side to Raspberry Beret.  The track has proven it’s endurance in that Prince still plays SAIMH live)

33 I Wish U Heaven (From 1988’s Lovesexy)
(Love the keyboard. The video is pretty bonkers, I wonder who he wishes goes to heaven. Perhaps everyone?)

38 Gold (From 1995’s The Gold Experience)
(The lyrics are a tad cliché, I love the instrumentation)

39 In This Bed I Scream by Prince (From 1996’s Emancipation)
(I sense this is the song on Emancipation’s disc 1 Prince put the most effort into, and could have been a single. The section where he sings and then the guitar answers back was a fun idea)

40 Compassion (From 2010’s 20ten)
(I didn’t expect a lot from an album that was given away for free with a newspaper. Compassion is possibly my favorite Prince song of this decade so far)

Be sure to stop by next time for tracks 30-21 as I continue the countdown! Which are your favorites from these Prince albums? As always, comments are welcome.