Album: XSCAPE by Michael Jackson (May 9) 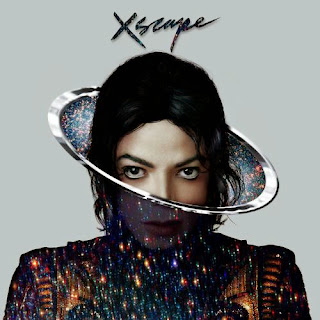 (As good as the studio albums he put out when he was alive? No. There's a reason MJ didn't release these tracks, and that's because the music is inferior to his best work. But as b-sides, it's an interesting listen.)

Favorite tracks: Love Never Felt So Good (feat. Justin Timberlake) (The single, which is so upbeat, and just makes me happy. The video is also all smiles. ) 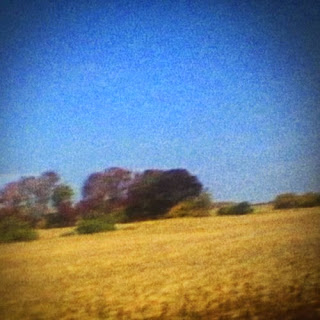 (While it’s quite a morbid affair, about death and sadness, it is interesting how the singer created a family history, by having songs about his relationships to his mother, father, grandma, uncle, aunt, second cousin, neighbors. He documents girlfriends and pop culture he remembers from his youth, and life on the road as a musician. You really do feel you get to know the guy, because he's so candid, and there's no apparent filter in his musings. Sort of like reading his diary entries.
For what it lacks in variation in terms of instrumentation, it makes up for with relatable, vulnerable and heartfelt writing. Boy was it powerful and moving. Not something I’d listen to often though.
The title is a reference to the movie Benji (1974), which he explains in lyrics he saw in theatres.)

Favorite tracks: Ben's My Friend, I Can't Live Without My Mother's Love, Pray for Newtown, I Watched the Film The Song Remains the Same, Richard Ramirez Died Today of Natural Causes 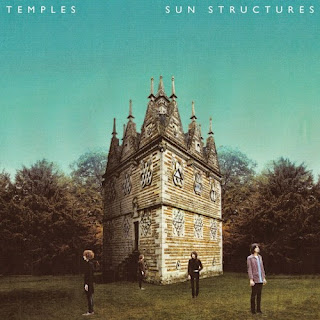 (An under-appreciated, better-than-average new album. A retro psychedelic sound, which is a throwback to the 1960s. The band aren’t reinventing anything, however it’s beautiful to listen to. A record I can happily play from start to finish.) 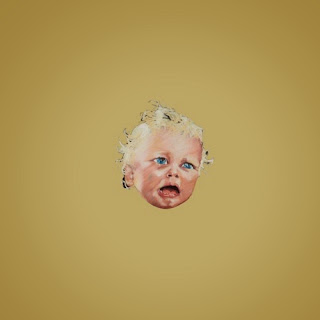 (Experimental rock. In terms of ambition I'd give the album a 10/10. Dark, angry and intense, takes you on an epic journey. I'm unfamiliar with the band's output, and it's different to anything I've ever heard before. Takes you out of your comfort zone, that's for sure.
The singer is like a grown man who is as scared as a baby. Perhaps he is remembering ugly moments in his life. The most haunting moment perhaps is on 'Just A Little Boy' when he sings "I need love" which is followed by laughter, that particular track reminds me a little of David Lynch's music.
For me, disc 2 is weaker, although the final track was pretty stirring. I wish he didn't end several of the tracks with thrash-metal. A bit overlong(was disc 2 necessary?), my rating is mainly in acknowledgement of the extraordinary opening 27 minutes of disc 1.)

Album: I Saved Latin! A Tribute to Wes Anderson by Various Artists (May 13) 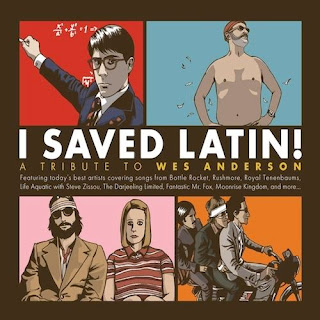 (Like one of those free discs you receive with a music magazine. Features 23 contemporary covers of songs from the director's films. Save your money and go with the originals on the official soundtracks. For me, these new covers, while decent, are just not as strong. If you prefer to remember the movies as they are, I'd probably skip this album. The only tracks I quite liked are:
Alone Again or by Sara Lov (Bryan MacLean cover)
Making Time by Generationals (The Creation cover)


Album: In Conflict by Owen Pallett (May 27) 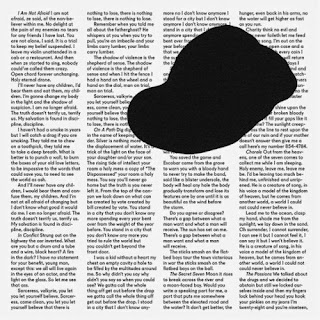 Latest studio album from the composer, violinist, and singer-songwriter, who was responsible for the Her soundtrack.
Doesn’t quite achieve greatness, but In Conflict is a pretty solid collection. Especially the opening 3-4 songs impressed me.
Tracks:
“I Am Not Afraid” (A powerful song about such diverse things as giving up smoking, whether to have children, and salvation)
“On A Path” (Possibly my favorite lyric from the album: “You said you’ll never go home, but the truth is you never left it. At the top of the canyon we look down on what can be created”)
“The Riverbed” (Epic is the best way to describe the sound.)

For a limited time, stream the album in its entirety at NPR First Listen

What do you think? Have you listened to these artists before? Agree or disagree? As always, share your opinions in the comments.
Posted by Chris at Thursday, May 22, 2014