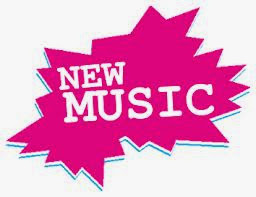 Album: Luminous by The Horrors (May 5) 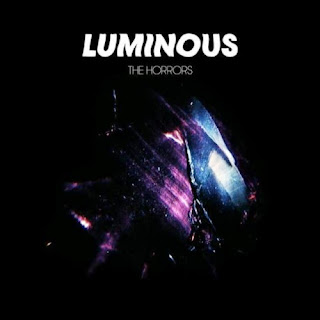 (An album I was underwhelmed by on first listen. It took a few spins to get into the music. Holds up to repeat plays I think. Tough to pinpoint what genre the music is, has been described as dreamy synth-goth/pop. I like the production and layers of sound)
Favorite tracks: So Now You Know, I See You, In And Out Of Sight, Chasing Shadows, First Days Of Spring

For a limited time, stream the album in its entirety at Pitchfork 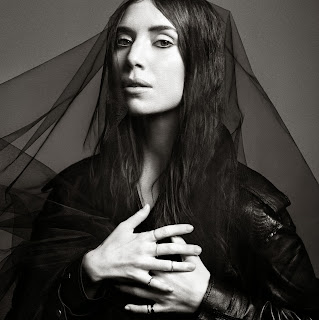 (A melancholy breakup album, so a bit of a downer, though it does have moments of beauty. The vocal has been reverbed so much though, that it at times undermines the emotional impact she is going for)

Gunshot I loved on first listen. The first two tracks I Never Learn and No Rest For The Wicked are the other stand-outs for me) 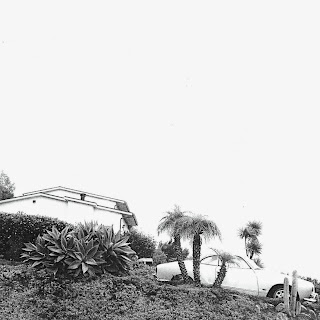 (Has been described as the bands strongest album to date. Atmospheric, brooding sound. To do the album justice, you really have to listen to the whole thing in its entirety. If you're looking for big hits, you'll be disappointed. What you get is a very cohesive set of tracks. Like a companion piece to the 2012 album All Hell by Daughn Gibson.)

Favorite tracks: Hot Dreams, The New Tomorrow, Run from Me


Album: Upside Down Mountain by Conor Oberst (May 19) 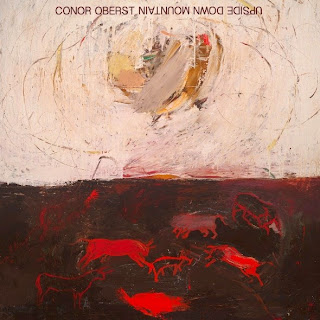 (Solo album by Bright Eyes frontman Conor Oberst. Musically pretty samey, but I love the lyrics. Was basically what I expected, his trembling pained vocal is as per usual, and won’t please everyone. As with other singer/songwriter records, it’s wordy, so an album I’d prefer to read the material of while listening. The theme in several tracks is about coming to terms with celebrity. I can admire the songwriting, but I didn't love everything about the album. The cover art is a painting by Oberst's friend Ian Felice entitled The Creation of the Bulls.)

Favorite tracks: Time Forgot, Hundreds of Ways, Common Knowledge
For a limited time, stream the album in its entirety at NPR First Listen

Album: White Women by Chromeo (May 12) 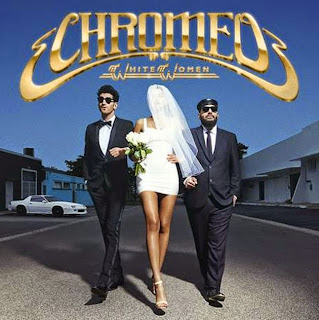 (I really wanted to love this electro-funk album, but it just wasn't for me. Instead of catchy the music was annoying and repetitive. "Jealous" is pretty good, but for me, the other tracks just lack that special something.)

Favorite tracks: Jealous (I Ain’t with it), Play The Fool

What do you think? Agree or disagree? As always, share your opinions in the comments. In part 2 of 2, I'll review Benji by Sun Kil Moon, Sun Structures by Temples, To Be Kind by Swans, and XSCAPE by Michael Jackson
Posted by Chris at Sunday, May 18, 2014