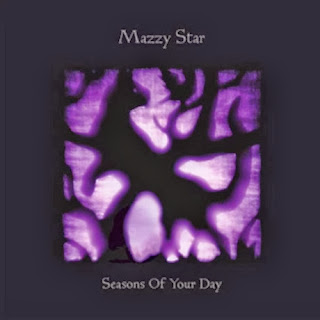 Seasons of Your Day by Mazzy Star (September 24)
(It’s been 17 years since their last album, and nothing has really changed about her vocal. If you liked the band’s earlier work, this new collection will probably appeal to you. For a limited time, you can listen to the LP at NPR First Listen)
Favorite tracks:
California
In The Kingdom
Common Burn
Lay Myself Down
4 out of 5 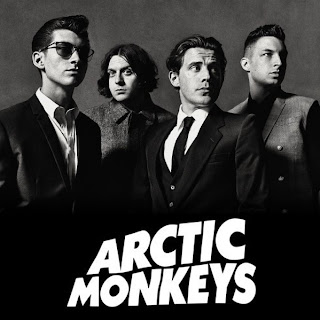 AM by Arctic Monkeys (September 10)
(I usually prefer Alex Turner's acoustic work, but I'm slowing getting into his rock albums.)
Favorite tracks:
Do I Wanna Know?
Why Do You Only Call Me When You’re High?
Knee Socks
Arabella
3.5 out of 5 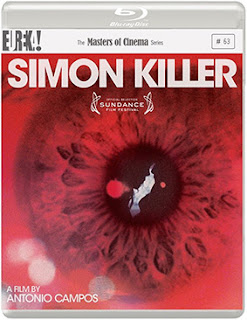 Simon Killer soundtrack by Various Artists
(I read someone call it the soundtrack of the year. It isn’t out on disc, but after that statement I had to give the tracks I could find a listen. Many of the tracks didn’t live up to that hype. Below selections are my favorites)
It Takes a Muscle to Fall in Love - Spectral Display
Dance Yrself Clean - LCD Soundsystem
Beat And The Pulse - Austra
3 out of 5 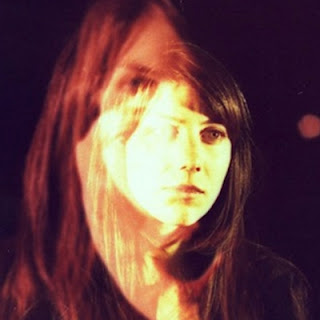 Loud City Song by Julia Holter (August 20)
(I don’t love all the album, but she managed to catch my attention on several tracks.)
Hello Stranger
This is a True Heart
Maxim’s 1
3.5 out of 5 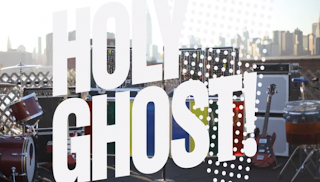 Dynamics by Holy Ghost! (September 3)
(Sophomore album by Brooklyn electro-pop duo Holy Ghost! Solid record, yet not quite as catchy or memorable as their 2011 self-titled record.)
The stand-outs for me are: It Must Be The Weather,
Okay, Dumb disco Ideas, Bridge & Tunnel, Don’t Look Down, Cheap Shots
3.5 out of 5


Heard any of these new albums yet? Agree or disagree? Share your opinions in the comments.