Another soundtrack special, enjoy! If you missed the soundtrack post I did in January, here's the link. 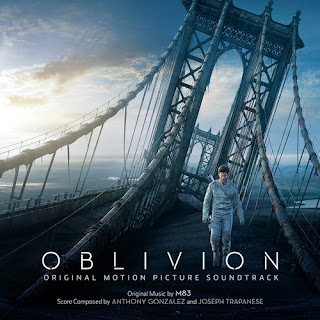 Overall, I found the album a bit samey. I loved the track below.

Album: The Place Beyond the Pines (Original score by Mike Patton) 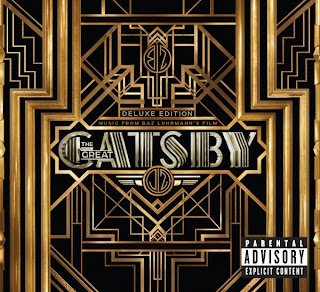 You can currently stream The Great Gatsby soundtrack on NPR first listen. The album didn't quite live up to my expectations, a couple of tracks I'm enjoying. 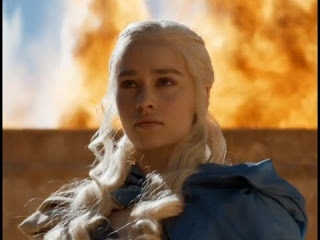 From the Season 3 trailer of Game of Thrones. The track will feature on the new MS MR album, out May 14. 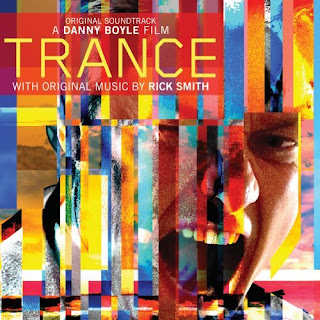 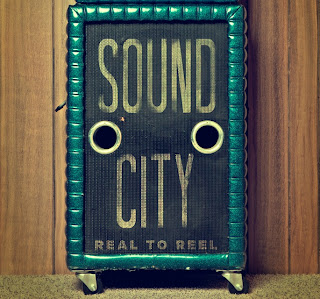 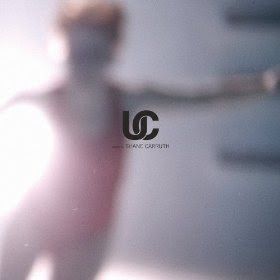 Favorite tracks:
Leaves expanded may be prevailing blue mixed with yellow of the sand
Fearing That They Would Be Light-headed for Want of Food and Also Sleep
After soaking two years and then lying high six
The rays that stream through the shutter will be no longer available
A Low and Distant Sound Gradually Swelling and Increasing 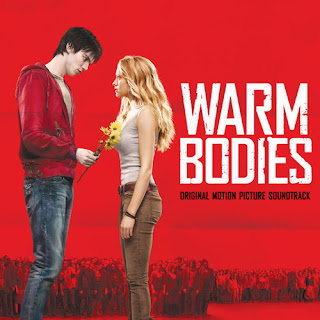 Agree with the selections, or do you have other favorite tracks? Which new music are you listening to at the moment?
Next week, in anticipation for The National's new album out May 20, Eric shares his, Top 10 songs by The National, so be sure to stop by for that guest post.
Posted by Chris at Sunday, May 05, 2013