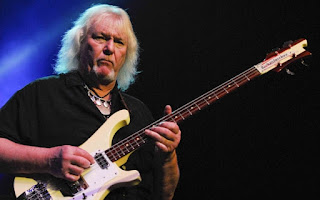 Chris Squire, co-founder of prog-rock band Yes and renowned bass guitarist, has died aged 67. He was the only member to appear on each of their 21 studio albums, released from 1969 to 2014. Chris influenced countless bassists around the world, and was also a great songwriter, having written and co-written much of Yes' most endearing music. Albums such as Fragile (1971), The Yes Album (1971) and Close to the Edge (1972) are considered highlights of progressive rock by attempting to push music into new directions. Some fans were disappointed by the pop-oriented path the band took in the early 80s. Owner of A Lonely Heart (1983) reached number one on the Billboard Hot 100. 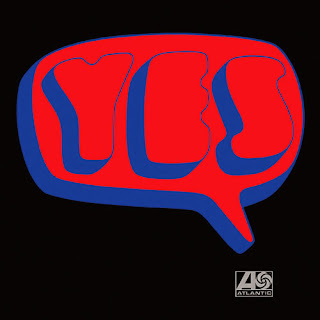 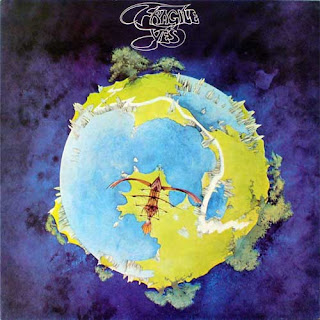 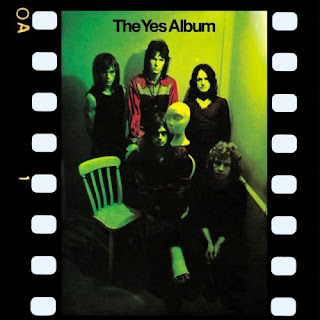 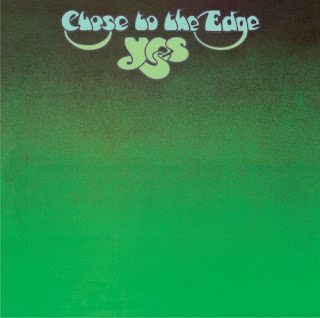 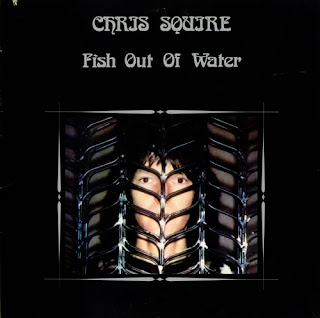 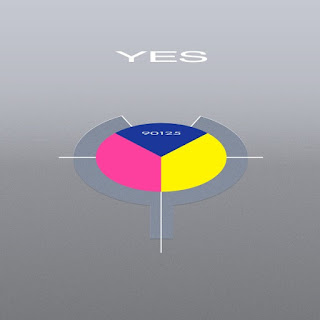 Are you a fan of Yes? What do you think of their music? Which are your favorite tracks/albums by the group?
Posted by Chris at Monday, June 29, 2015

Email ThisBlogThis!Share to TwitterShare to FacebookShare to Pinterest
Labels: Yes