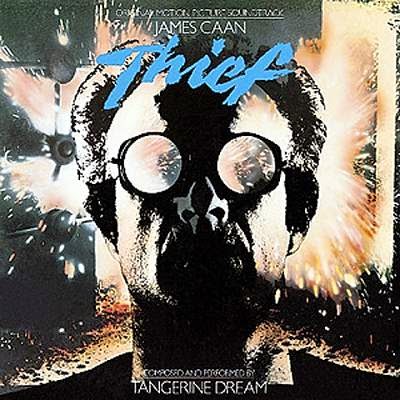 
Edgar Froese founded Tangerine Dream in 1967, and remained the band's only constant member through their long existence.
I haven't listened to all their albums. An incredibly productive band who released dozens of studio albums and composed the scores for a number of  movies, most notably in the 80s. In honor of his passing, I'll share a few highlights from soundtracks. 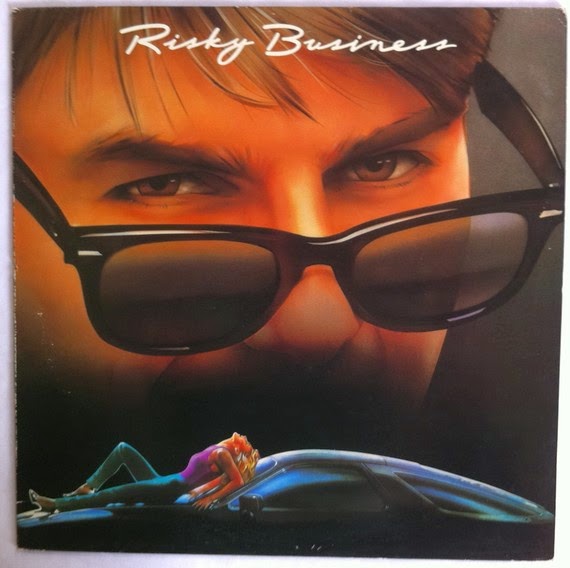 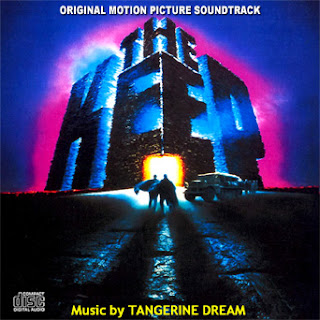 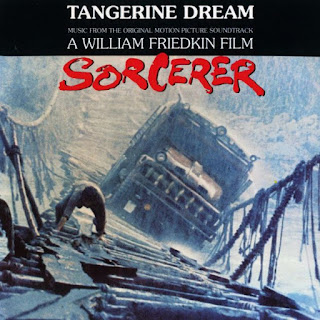 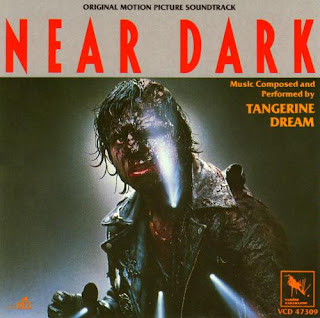 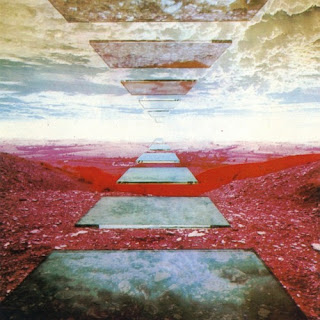 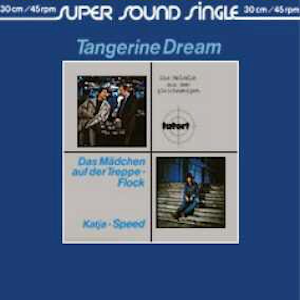 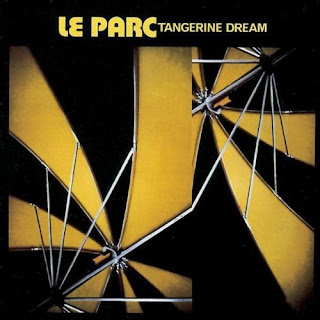 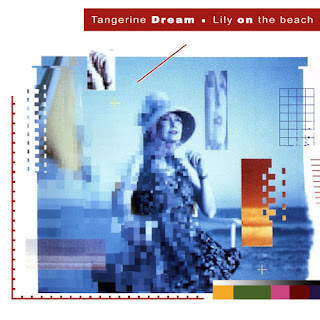 Too Hot for My Chinchilla - from 1989's Lily on the Beach


Are you a fan of Tangerine Dream? What do you think of their music? Which are your favorite tracks/albums by the group?