Monthly links from the blogosphere: August 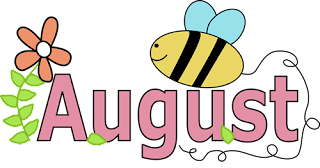 Nostra lists his top 5 films of 2013, and asks what are your favorites of the year so far?

Josh's Top 100 Performances of All Time 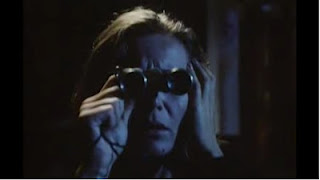 Alex Withrow looks at Bret Easton Ellis Adaptations: Novels vs. Films, and also shares his top 15 documentaries of all time

Niels85 for the The 5 Obstructions Blogathon wrote a negative review of a movie he loves, Alien (1979)

Thomas4cinema lists his Best films of the last two years 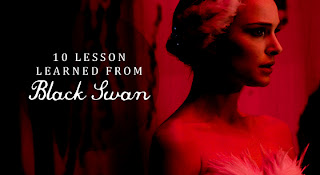 Ruth asks Which literary characters in film are your favorites? 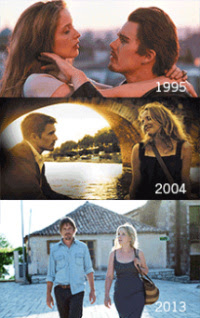 Across the Universe Podcast is about The Before Trilogy

Dan Heaton took part in The LAMBcast: Richard Linklater Retrospective (My thoughts on these two podcasts at the end of the month!) 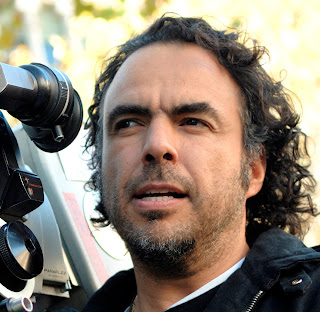 Neal at Top10films writes about Top 10 Films Under The Radar 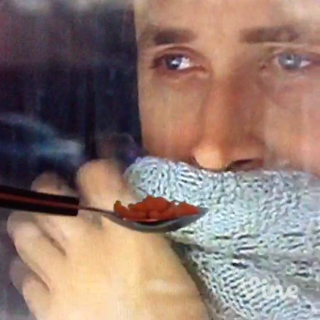 Kristen of Journeys in Classic Film reviewed The Driver (1978)

Patrick from The Escape Hatch looks ahead to albums out this upcoming Autumn. 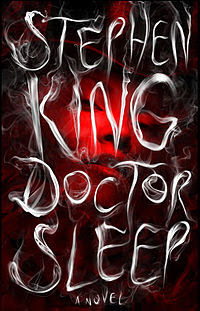