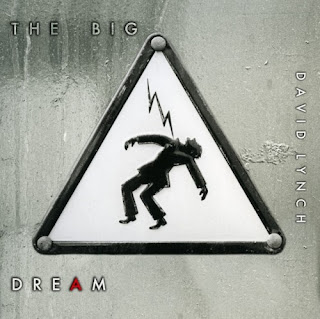 Album: The Big Dream - David Lynch
Thoughts: Strangely the singles Star Dream Girl & The Big Dream are not my favorites. The album has excellent production, the soundscapes give it a dreamlike and haunting mood.
My picks are: The Line it Curves, Cold Wind Blowin, Are You Sure, Say It, Wishing Well, and I'm Waiting Here" (featuring Lykke Li)
Honestly most of the songs are of the same standard, so tough to say a track is better than another.
I could imagine is excellent driving music. (I listened to it at Pitchfork Advance)
Rating 4 out of 5 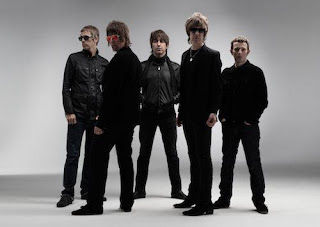 BE - Beady Eye
Thoughts: From Liam Gallagher, former member of Oasis. A pretty good album that was better than I expected it to be.
Favorite tracks:
Flick of the Finger
Don't Brother Me
Second Bite of The Apple
Shine a Light
Rating 4 out of 5 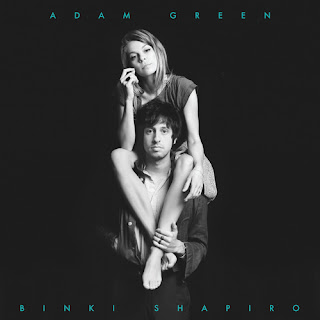 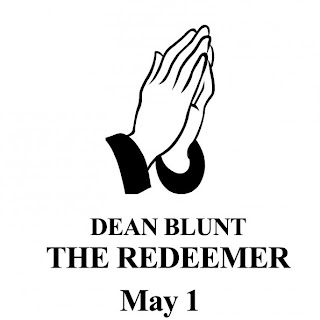 Album: The Redeemer – Dean Blunt
Thoughts: An experimental LP, which is not for everyone. It has weak tracks too, but atmospheric and genre-breaking, with a bit of everything: instrumentals, water, phone messages, horror music, church bells at New Year, you name it.
Highlights:
The Redeemer – feat. Inga Copeland
Demon feat. Joanne Robertson
Walls of Jericho
Seven Seals of Affirmation
Rating 3.5 out of 5 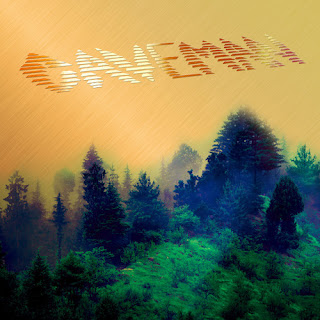 Album: Caveman – Caveman
Thoughts: The tracks float along, indie rock is probably best way to describe it. The vocal I feel I’ve heard before from other bands. What impressed me are the sonic soundscapes, which lift it above average.
Favorite tracks:
In the City
Shut You Down
Over My Head
Ankles
Rating 4 out of 5 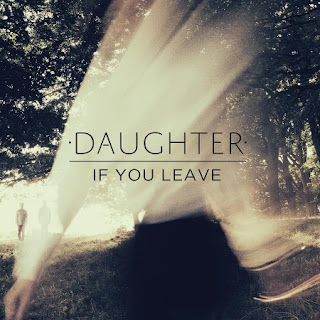 Album: If you Leave - Daughter
Thoughts: An interesting new discovery. It doesn’t leap out at you as that great on first listen, yet it has a quiet, understated power. Some listeners may not be able to handle the sad vocal, though the music does get under my skin. I don’t know if I’ll still be listening to the album in a few months, but you should give it a shot. The vocal is similar to Cat Power.
Favorite tracks:
Human
Amsterdam
Winter
3.5 out of 5 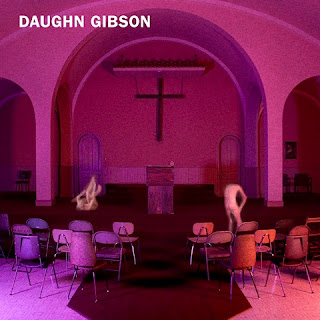 Album: Me Moan - Daugton Gibson
Thoughts: Two or three ok tracks, but I was bored by the rest of the album. Didn't live up to the promise of his debut album from last year, maybe he should have waited, and not have put out new material so soon.
The Sound of law
Into The Sea
Franco
2.5 out of 5

Heard any of these albums yet? Which new music are you listening to? Share your opinions in the comments.
Posted by Chris at Saturday, July 27, 2013