Monthly links from the blogosphere: February 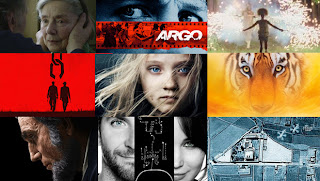 Josh lists 10 Things to Know Before the Oscar Ceremony

The Film Pasture Podcast ask, Do the Oscars Still Matter?

Nostra got to interview Paul Verhoeven

Shala at Life Between Films calls for film recommendations in her London In Genres blog-a-thon. The deadline for entries is March 3rd.

Mette's Snubathon blog-a-thon runs until Feb 23rd. If you want to join, hurry on over.

Sati (as usual) noticed details in The Master that I completely missed.

Bonjour Tristesse has been covering the 2013 Berlin film Festival

Pete reviews the new British comedy I Give It a Year (2013). The trailer looks pretty funny. 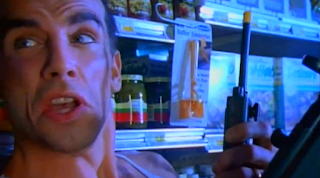 Erin at Riffs And Reviews asks, Is It A Classic Because It’s Actually GOOD?

Dusty gets ponderous: Why I Still Think Pulp Fiction Sucks

Niels continues his Hitchcock Marathon with a review of Strangers on a Train (1951). Another classic I have on my blind spot list. 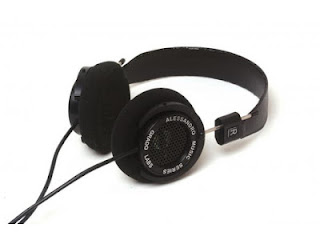 Toren at The Ashtray Says shares his favorite songs of 2012, and includes a spotify playlist