Should a director explain their film?

I hate to admit it, I actually love director explanations of ambiguous films.
The question is, does it ruin the mystery and ongoing discussion, if for example we got all the answers to why the Mona Lisa is smiling? 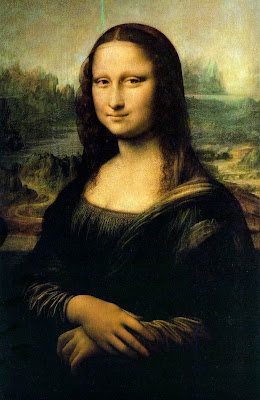 The filmmaker seems to create an aura about his work if he refuses to explain certain things. For instance David Lynch gives the cryptic response that nobody has ever given an interpretation that is HIS interpretation of Eraserhead (1977)

In a world obsessed by instant gratification of information, does a film like Prometheus (2012) frustrate, rather than please, in its ambiguity? 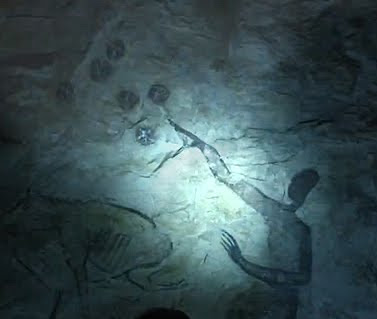 The best questions in life are sometimes unsolvable and have infinite possible answers. The pleasure is not in finding a solution, but in playing the game. A finished puzzle is not fun, is it? 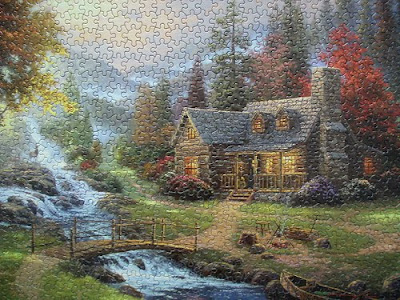 Does it devalue a film to know every little detail about the production, set design, and intentions of the writer and director in documentaries, articles, interviews, books, audio commentaries, and so forth. Is it just a marketing tool aimed at making money, or something the consumer wants? 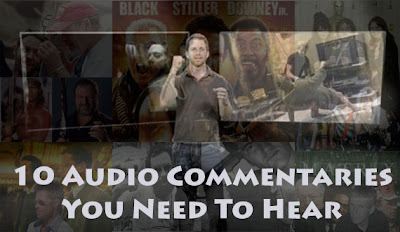 Is this what separates art and entertainment?

Or does it enhance the material with this added value, that is available if you want it.

For me, it makes us lazy and less imaginative, when we are given all the answers, and don't have to think for ourselves. Its not lazy to eat all this information, but it is mindless to simply take it all and that's that. Difficult to disagree with the maker of the film... 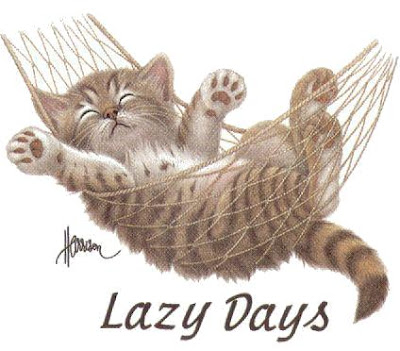 You may be wondering, does the director always HAVE the answers? There are cases when even they have made the story so indefinable, that there are endless interpretations. Last Year at Marienbad (1961), 2001: A Space Odyssey (1968), The Shining (1980), or Eraserhead (1977) arguably are classics today, because nobody has definitive solutions.

The director has made a baby, he/she raises it the best they can, and finally must set it free into the world.

What do you think? Do you want the mystery preserved forever and the artist to take these secrets to their grave? Would it ruin your favorite films for the filmmakers to explain it all? Or better for the explanations to be out there? 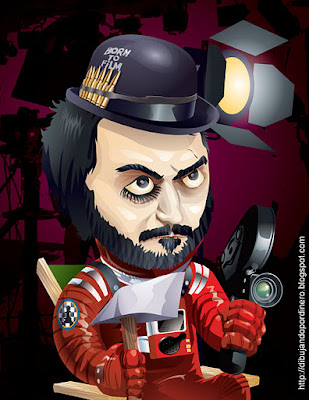 Email ThisBlogThis!Share to TwitterShare to FacebookShare to Pinterest
Labels: Should a director explain their film?