The Ten Best Actors of All Time [Relay Race] 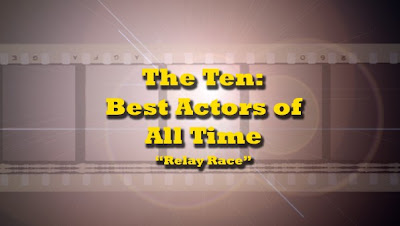 Nostra over at My Filmviews came up with this ongoing blogathon, which is a really cool idea I must say!

I had the good fortune of being selected by Eric from The Warning Sign to take part in the “Ten Best Actors of All Time” Relay Race. For those who have missed it so far, here is Nostra’s description of the series:

"So what’s the idea behind the relay? I’ve created a list of what I think are the best actors. At the end of the post I, just like in a real relay race, hand over the baton to another blogger who will write his own post. This blogger will have to remove one actor (that is an obligation) and add his own choice and describe why he/she did this. At the end the blogger chooses another blogger to do the same. The idea is to make this a long race, so that enough bloggers get a chance to remove and add an actor. We will end up with a list (not ranked in order) which represents a common agreement of the best actors.
It will also mean that those who follow this relay race will get to know new blogs as well!"


As a reference point, here is the order of the race so far (starting from the beginning):
My Filmviews -> The Focused Filmographer -> Front Room Cinema -> I Love That Film -> FlixChatter -> All Eyes On Screen -> Time Well Spent -> The Warning Sign -> moviesandsongs365 -> 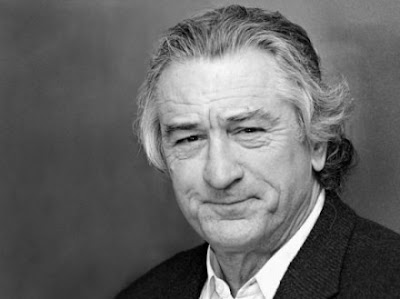 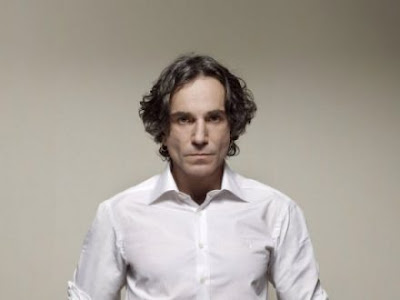 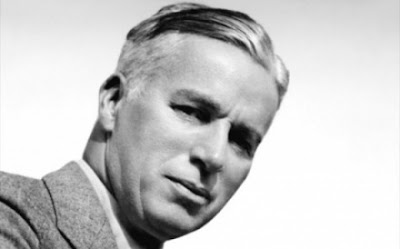 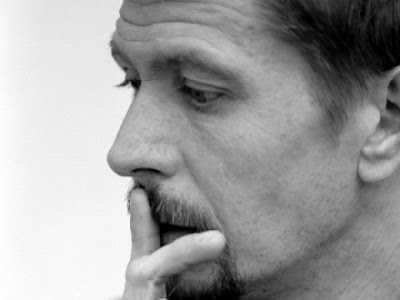 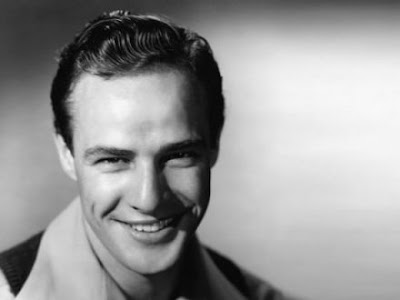 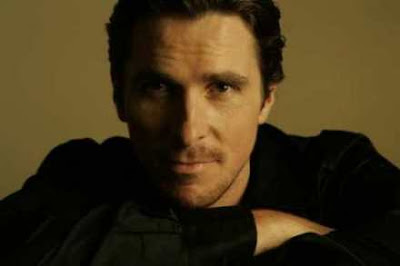 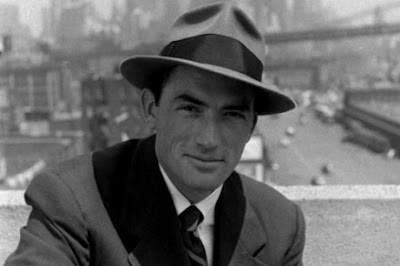 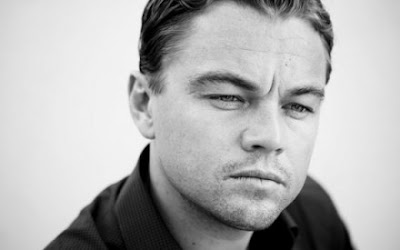 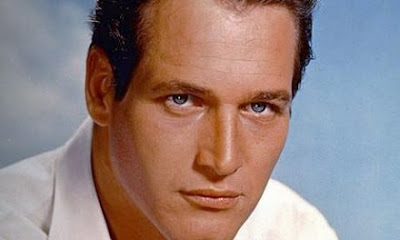 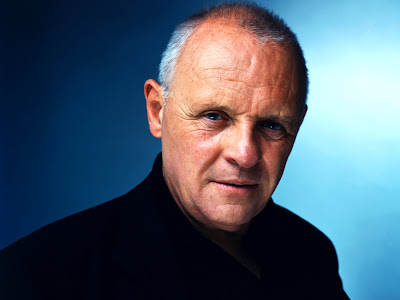 I feel the top 10 lacks foreign-language flavour, I just can't think of a great actor right now that would fit. Anthony Hopkins has been called the best actor of his generation, I think he deserves to be on the list (sorry to disagree with thefocusedfilmographer!).
To me, he has a nondescript face that can transform itself into many different characters. Hopkins was perfectly cast as charming and psychotic Hannibal Lecter, and even though he was only in The Silence of the Lambs (1991) for about 20 minutes, his oscar-winning break-through performance is what made the movie memorable. Lecter has been labelled by the AFI as the number one movie villain of all time.
That being said, Anthony Hopkins has generally avoided being type-cast, having also played a wide range of dramatic and challenging roles in such films as: The Elephant Man (1980), Dracula (1992), Shadowlands (1993), The Remains of The Day (1993), Nixon (1995), Surviving Picasso (1996), Amistad (1997), and one of my personal favorites The World's Fastest Indian (2005). His recent films have been patchy and a bit mediocre, but his performance in for example The Rite (2011) is acknowledged on rottentomatoes as the best thing about the film.
I'm looking forward to seeeing him bring Alfred Hitchcock to life in the biopic Hitchcock (2013). In interviews, Hopkins comes across as a hard-working, shy, and humble person. The only role I thought was wrong for him was Bad Company (2002), in his defense that was more to do with miscasting. 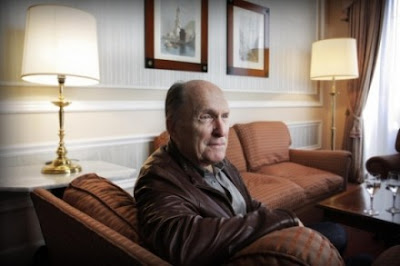 Who I removed: Robert Duvall
Granted, he puts in good performances, but I honestly find him to be a little overrated as an actor. He has starred in many classic films, but I don't rate Duvall among the best actors of all time. He often plays the same kind of jokey, down-to-earth, all-American, middle aged, likeable father-figure with a twinkle in his eye, from such films as Apocalypse Now, Days of Thunder, or Gone In Sixty Seconds. I haven't seen his oscar-nominated role in The Apostle (1997), which might convince me not to boot him off, what I can see from clips is that it's one of those over-the-top performances crying out for oscar attention (or maybe I'm being cynical today).
Then there's an acclaimed and popular mini-series I'v been meaning to watch called Lonesome Dove (1989), with a perfect 100% rating on rottentomatoes, and that features the other role he often portrays well, namely the aging cowboy.
Of course I mustn't forget to highlight his breakthrough as an actor in The Godfather part 1 and part 2, to be honest I didn't really see what all the fuss was about, the majority of the scenes, Duvall's low key character sat in a chair with a stoic look on his face.
Who knows, maybe Robert Duvall has done the best he could with the material he has been given over the years? Knowing how things go, he'll probably win lots of acting awards and lifetime achievement accolades the next few years to prove me wrong! If forced to remove an actor, Duvall is my choice. I see him as a very good actor, just not one of the absolute greats. A great actor is very subjective, so this is just my two cents ( :

I am passing the Relay Race challenge on to Alex Withrow at And So It Begins. His job is to remove one actor, replace him with another one, and pick out another blogger who will repeat these steps. Looking forward to seeing the changes and the reasoning behind it!