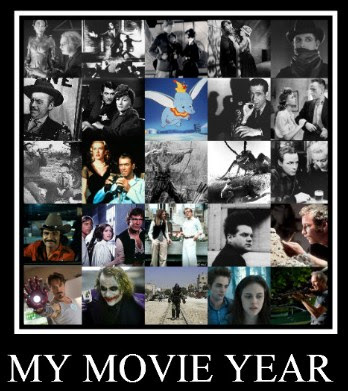 My movie year is a blog meme hosted by Andy, at Fandango Groovers Movie Blog. As a participant, I am supposed to present to you my personal favorite year of movies, and share my top 5 films from that year.

I can't think of a stronger year of cinema than 1999. 13 years ago now, I was 18-19 year-old, and could hardly believe my luck! Was also at a stage in my life when I began to open my eyes to film not just as entertainment, but as an art form as well.
Many of the top directors put out quality films. In several cases, they released in my estimation the best film of their career: David Fincher, Wachowski Brothers, Paul Thomas Anderson, Spike Jonze, Tom Tykwer, Sam Mendes, Majid Majidi)

1999 will undoubtedly also be remembered for the much-hyped Star Wars: Episode I - The Phantom Menace. Granted, the film has a devoted fan base, especially amongst kids, but the majority who love the holy trilogy (1977-1983) were disappointed with the direction Episode 1 took.

Here are my picks. Honestly, I would have been happier to do a top 20 instead! 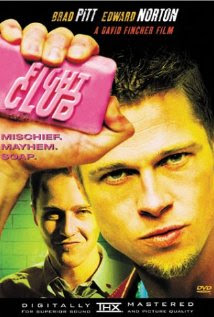 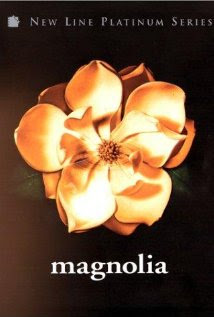 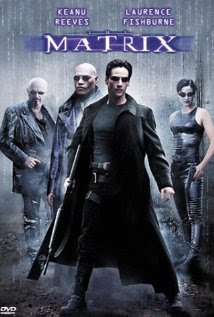 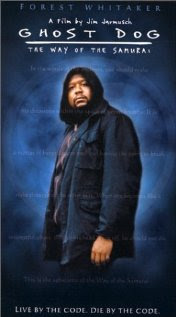 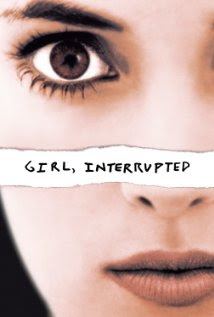 Best of the rest:
Being John Malkovich, The Color of Paradise, Run Lola Run, Eyes Wide Shut, Election, Following, The Straight Story, The Talented Mr Ripley, American Beauty, Arlington Road, Anywhere But Here, The Sixth Sense, The Blair Witch Project, Sweet and Lowdown, Three Kings, The Green Mile, Bringing Out the Dead, The Ninth Gate, The Hurricane, In China They Eat Dogs, Snow Falling on Cedars, Forces of Nature. (Unseen: Rosetta, Topsy-Turvy, All About My Mother, The Iron Giant, Dogma, Spring Forward, My Voyage To Italy )


I also considered other years, which were great, just arguably didn't have the same depth as 1999 going beyond the top 5:


Is a great idea for a blogathon, though got me thinking that if someone had seen 100+ acclaimed films from each and every year, then would they all be good cinematic years ? ( :

Readers, any thoughts on the above? What is your movie year?
Posted by Chris at Thursday, April 19, 2012