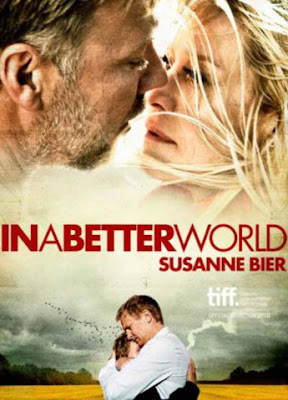 Winner of Golden Globe and Oscar for best foreign language film at the recent 2011 award shows. Really liked this film, will go on my year-end list. Stayed with me, which most of Susanne Bier’s films have, she is one of my favourite directors working today.

I recently reviewed a couple of Bier’s other films as a build up to watching this one, Open Hearts and After the Wedding, should you be interested, they are both favourites of mine.

Without giving away too much, In A Better World takes place in both Africa and Copenhagen. It’s about two young boys in Denmark of about 10-years-old who become friends. Their parents are going through some problems, which affects the boys. Christian having lost his mother at the start of the film, and also having a distant father means Christian has plenty of free time on his hands to do what he wants. Nobody is guiding him, so in a way he guides himself, he is struggling to know the difference between right and wrong. His behaviour may be a result of grief, it’s hard to know where his anger comes from. A sense of justice is what drives him. Elias, Christian’s friend, on the other hand, is not strong-willed, he is constantly bullied at school being called “rat face”.

Elias’ father (Mikael Persbrandt) works in Africa as a doctor, he has seen violence doesn’t lead to peace.

The film is about fighting on a small scale in Denmark, and if anything good can come from it. This is obviously a metaphor for war on a grand scale, where soldiers take revenge and kill, and it’s a vicious circle that never ends.

Mikael Persbrandt represents the non-violent pacifist approach. The film raises the question, should a doctor help an evil person, if saving them might lead to more violence? Doctors don’t really have a choice, who they treat, you could argue.

Questions what is strength and what is weakness among the two boys. It’s about the choice between pacifism and revenge. And how being strong can lead to power, and how doing nothing can make you look like a wimp, and does being a pacifist make a child respect their father less? Its original Danish title is Haevnen, which means "The Revenge".

As another blogger points out, the story is about peer pressure among the two boys to agree to do certain morally wrong actions because you value more the friendships that you develop in school than ethics that you have adopted during your upbringing. And are the parents there during critical moments when they are needed the most? Director Susanne Bier said: "Our experiment in this film is about looking at how little it really takes before a child – or an adult – thinks something is deeply unjust. It really doesn't take much, and I find that profoundly interesting. And scary. 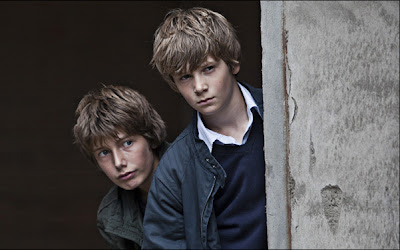 Interestingly, the boy's name name Elias is from the Old Testament. If you know any more about this, please let me know!

Visually the film uses many close-ups so we feel really close to their emotional state of mind. I’m unsure why we see so many shots of the countryside near Copenhagen and from Africa, there’s no denying the beauty. Maybe it’s an invitation for tourists to go on holiday to those places? The peaceful images of nature are in stark contrast to the struggles going on in the character-driven scenes. 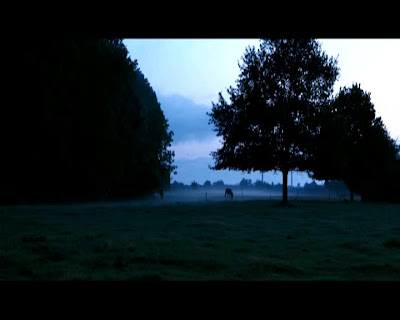 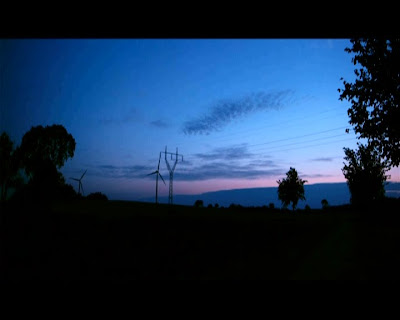 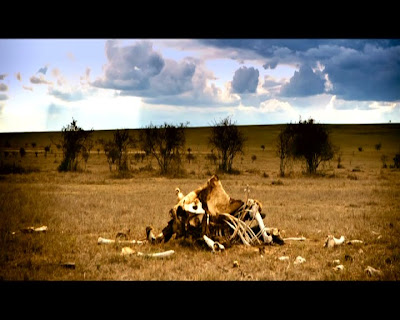 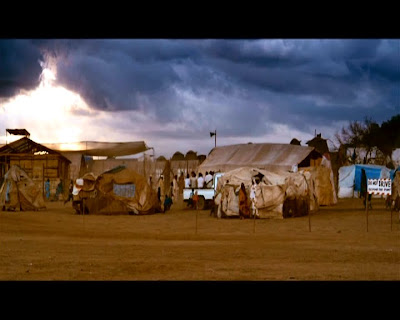 Susanne Bier talks about in an interview, that she finds it interesting to have an innocent boy incredibly powerful who poses a serious threat, because he is so angry. One of the notions was also to show we as human being are not that different in Africa and Copenhagen. The standard of living is obviously different. Bier wanted to make Mikael Persbrandt the focus of the film, because many people in the western world want to do good, but have a hard time figuring out their own life. Is it because we don’t want to deal with something in our own lives, or just a pure desire to help someone else? It’s probably a mix according to Bier, a theme she also explored in After the Wedding and to a certain extent in Brothers.
One of the themes of the movie is how you meet aggression, is revenge the right answer? Or not engaging in the aggression the answer? The film makes a point of making us understand our desire for justice, which revenge in its core is. After the film there is something to talk about. She has attempted to make a thriller type film that is also thoughtful. Bier doesn’t like message movies, because they insist on wanting to prove something which ideally might be right, but which in pragmatic terms is useless. It does not change that you would ideally work towards that, but you have to still be in the real world. She prefers to make a film that asks questions and debates themes, where we wonder what will happen to the characters after the credits.

And last but not least, great acting all around!

Readers, any thoughts on IN A BETTER WORLD?
Posted by Chris at Friday, March 04, 2011