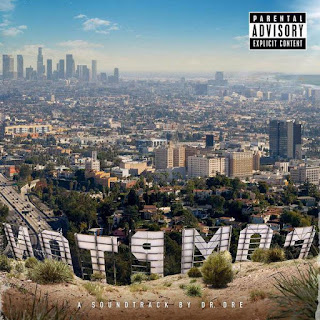 Compton: A Soundtrack by Dr. Dre
New songs inspired by the film Straight Outta Compton (2015)
Has great production and amazing guests such as Eminem, Kendrick Lamar, and Snoop Dogg, but the lyrics reveal nothing groundbreaking. Similar to the movie, it's entertaining, but sanitized. The violence of Dr Dre's past is not delved into, instead he is content to rap about what is already in the movie. The album goes for homage and not revelations. "Animals" has a bit on his childhood and on the strong closer "Talking to My Diary" he makes peace with Eazy-E.
On a few tracks Dr. Dre looks at contemporary life, but unfortunately this is not particularly interesting. His evaluation on today others have said before.
The album is well-produced and sounds great, but if you put the effort in to reading all the lyrics you may come away feeling a little cheated. Perhaps the autobiographical aspects can be found in the biography by Ronin Ro.
Favorite lyric:
"Man this industry to me, it feels a little plastic. I ain't heard nothin' that I can consider classic”
Rating 7/10 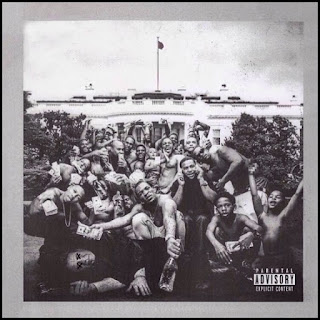 To Pimp a Butterfly by Kendrick Lamar
Not an easy listen. I'm actually surprised that this type of fast-paced and wordy hip hop is among the top 40 of the year's biggest commercial sellers, because it's quite demanding to listen to. In fact I can hardly keep up with this dude when he raps, even with the lyric sheet in front of me. Having said that, the album does have some outstanding moments.
"The Blacker the Berry" is a powerful call for race equality. "These Walls" is my favorite where I think the lyrics have substance and his vocal performance is the most pristine. "King Kunta" is maybe the catchiest offering, and "For Free? (Interlude)" could be a statement on how music is free today and the repercussions of that.
An album that will take a few plays to digest, so I'm hesitant to give it a rating at this time.
"You really think we could make a baby named Mercedes. Without a Mercedes Benz and twenty four inch rims"
"Been allergic to talkin', been aversion to bullshit"
"My rights, my wrongs; I write 'til I'm right with God"
Rating: undecided 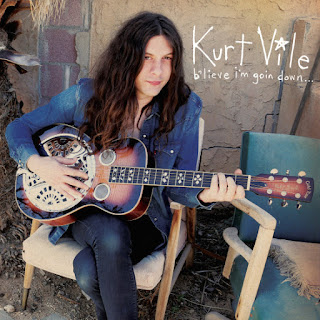 B'lieve I'm Goin' Down by Kurt Vile
His sixth full-length solo studio release. The opening 4-5 songs are really good, with Outlaw the only misstep. "Lost My Head There" is the strongest tune from the second half of the album, a song that is quite different to the others in terms of production.
Right now #2 in my top 10 albums of the year. YouTube critic The Needle Drop was quite harsh in his assessment of the lyrics, which he deemed "empty and aimless". I don't think the writing is of paramount importance, it's the guitars and mood that are the biggest assets in his music.
Favorite tracks: That's Life, tho (almost hate to say), Lost My Head There, Pretty Pimpin, Wheelhouse, Dust Bunnies, Bad Omens, 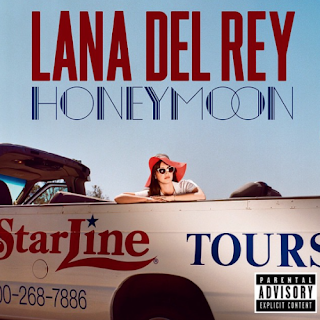 Honeymoon by Lana Del Rey
It’s pleasant, but a number of tracks failed to trigger an emotional response in me. For that reason it’s a patchy album where I pick out a few songs here and there I like: Terrence Loves You, The Blackest Day, and Salvatore. The latter I prefer the orchestral version of.
There's still hope that I may grow to appreciate the album in the upcoming months. I didn't connect with Ultraviolence (2014) right away either. 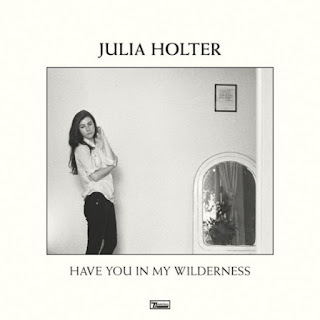 Have You in My Wilderness by Julia Holter
A critical darling. I like it, but I'm not as enthusiastic as others seem to be. I think Enya is the queen of this type of music and everyone else is fighting for runner up spots. Julia Holter's album does have value and I appreciate what she went for in terms of mood. Probably an album that grows on you with repeat listens, and there's more to it than simply the influence of Enya.
Favorite tracks: Feel You, Sea Calls Me Home, Everytime Boots
Rating 7/10 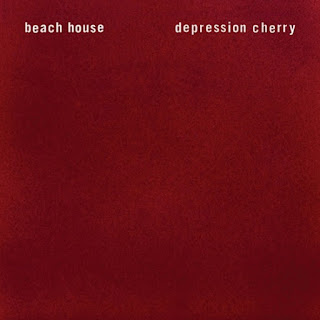 Depression Cherry by Beach House
Favorite album of the year! Good from start to finish. Songs work well as a cohesive whole. Goes for atmosphere, but I admit there aren’t any big hits. A change of pace compared to 2012’s Bloom, which went for a rockier sound. Depression Cherry goes for a softer, mellower approach, which is reminiscent of their earlier albums.
Rating 9/10 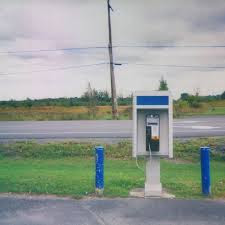 Universal Themes by Sun Kil Moon
Similar to Benji (2014), the confessional lyrics are like reading his diary entries. This time, the storytelling has its emotionally involving moments, such as the ending of "The Possum", and the track "Garden of Lavender", but overall feels too self-indulgent and not as deeply affecting as his previous album. You could call Universal Themes the B-side, and Benji the A-side.
Rating 6.5/10 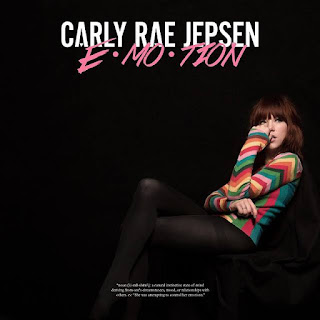 E•MO•TION by Carly Rae Jepsen
Carly Rae Jepsen surprised me, because her old stuff didn’t really appeal to my taste. Her new album is so upbeat and happy and puts me in a good mood, and I'm a fan of the 80s pop vibe. I mainly have praise for the opening five tracks, as there are a few skippable tracks on the second half of the album. The stand-out of tracks 6-12 is "Let's Get Lost". I agree with those critics who say it's a superior pop record to last year's 1989 by Taylor Swift.
Rating 7.5/10 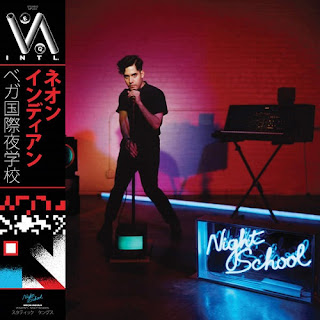 Vega Intl. Night School by Neon Indian
I don't understand the positive reviews this has received? I enjoyed his last album Era Extraña (2011) a lot, which had a great atmosphere and songs I still play.
The new LP again goes for an 80s throwback but failed to deliver music I would go back to, except "Smut!" and the Prince-like closer "News From The Sun", which are at least tolerable. I liked the intro on "Slumlord", but a disappointing album. Many of the tunes annoyed me.
Rating 4/10 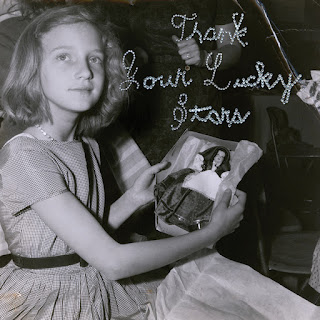 Thank Your Lucky Stars by Beach House (released October 16)
I just listened to their new album on spotify, and while it has its moments (Elegy to the Void, The Traveller, Somewhere Tonight, All your Yeahs), there are other tracks that seemed too repetitive in terms of instrumentation. The album is quite good and better than I anticipated, but I prefer what the group did on Depression Cherry this year.
Rating 7/10


Have you listened to any of these albums? What did you think? Agree or disagree? As always, comments are welcome

Email ThisBlogThis!Share to TwitterShare to FacebookShare to Pinterest
Labels: Songs from 2015