Solo career of Peter Gabriel (3 of 3) 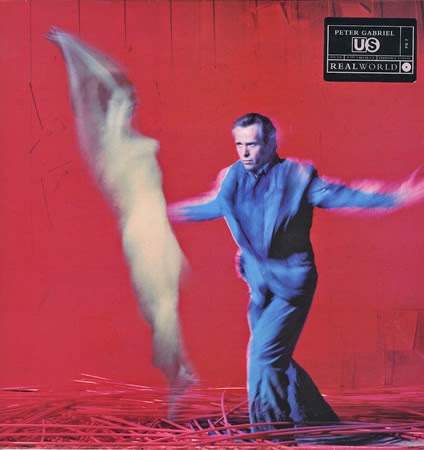 Thoughts: He looks like Humphrey Bogart on the album sleeve! Loved by some fans, I was underwhelmed.
For me, the 90s was the beginning of the decline for the singer. Us (1992) was a highly anticipated comeback, which turned out to be not as accessible or as catchy as Gabriel's mid 80s work.
To his credit, the album does have some fun music videos for the Grammy-winning single Digging in the Dirt, and also Stream, which despite looking a bit dated are worth a look. However there’s a distinct feeling he is recycling his biggest success So (1986) both in terms of the music and videos. It’s interesting the song Kiss That Frog is similar to Beyoncé’s hit Naughty Girl.
Favorite tracks: Come Talk To Me 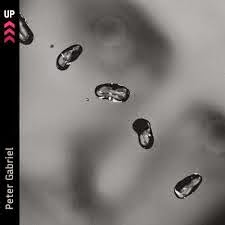 Thoughts: It isn’t as good as his 70s and 80s work. Pretty dark subject matter in the lyrics, especially on the single The Barry Williams Show. Many of the tracks go on too long. An alternative version of Sky Blue was used on the soundtrack for Rabbit-Proof Fence (2002)
Favorite tracks: More Than This, Sky Blue, Darkness, Growing Up, 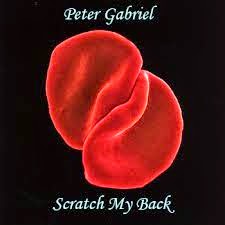 Thoughts: The eighth studio album by Peter Gabriel. A collection of covers, none of which really did that much for me. Disappointing album. 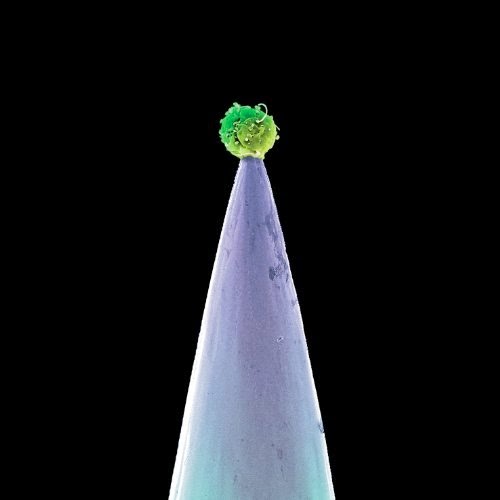 Thoughts: Orchestral reworkings of his previous songs. Not an essential listen.
Favorite tracks: Red Rain (I actually prefer this new version over the original. The new orchestral mix feels more personal in the vocal, and the instrumental gives the tune an epicness the 1986 single lacked)

Any thoughts on the music? Have you listened to Peter Gabriel's solo albums? Or are you new to the music as I am? As always, comments are welcome
Posted by Chris at Saturday, April 04, 2015