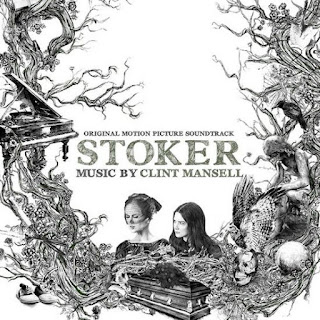 Album: Stoker soundtrack
Thoughts: Two amazing tracks, and a beautiful score by Clint Marshall, can’t wait to see the dvd in July! If you are thinking of getting hold of this disc, I would seriously recommend buying the songs seperately, as the soundtrack has dialogue by the actors mixed with the music, which is slightly annoying.
Summer Wine - Nancy Sinatra & Lee Hazelwood
Becomes the Color - Emily Wells
4 out of 5 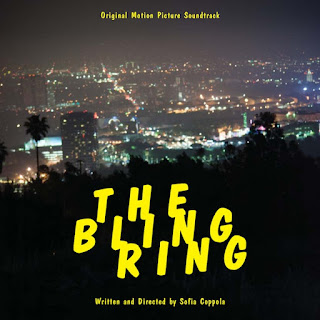 Album: Bling Ring soundtrack
Thoughts: I think I prefer Lost in Translation, Marie Antoinette, and Somewhere soundtracks.
Bling Ring I don’t like all the musicians, quite different style to S Coppola's other soundtracks, so is an album I’ll pick out a few.
A good chance Brian Reitzell score tracks(Cotton Candy, Dans Beat, & Bling Ring Suite) will be my taste, which haven’t been released as audio on youtube.
Favorites so far:
Ouroboros - Oneohtrix Point Never
Freeze - Klaus Schulze
Locomotion - Plastikman
Halleluwah - Can
Avicii - Levels
Bankrupt - Phoenix (the end of the track is the best part)
3.5 out of 5 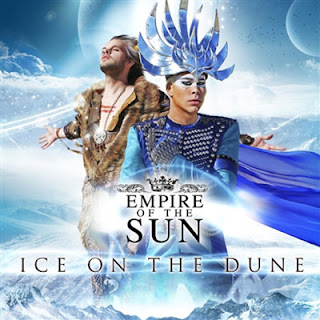 Album: Ice On The Dune - Empire of the Sun
Thoughts: It’s an ok sophomore LP, and does grow on you on repeat listening. Even though it lacks a prominent single like Walking On A Dream (2008), the new release does have a number of pretty good tracks. You can currently stream the new album for a limited time only here.
Favorite tracks: LUX, DNA, Old Flavours, I’ll be around, Keep a watch, Alive.
3.5 out of 5 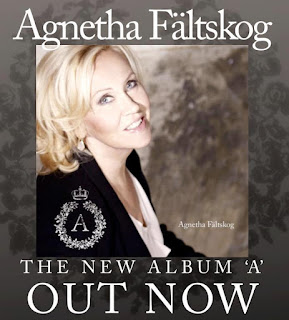 Album: A - Agnetha Faltskog
Thoughts: The lyrics are boring and cliche, and the music is not even close to the level of ABBA. I can’t understand why she would tarnish her legacy with this forgettable new album. Hated it.
No liked tracks
1 out of 5 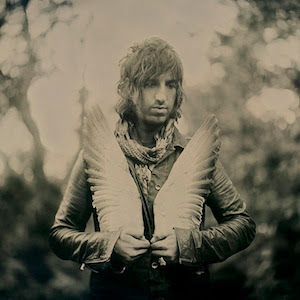 Album: The Ballad of Boogie Christ - Joseph Arthur
Thoughts: The album is a little too obsessed with religious connotations for me to really get into the lyrics. Couple of stand-outs:
Saint of Impossible Causes
All The Old Heroes
3 out of 5 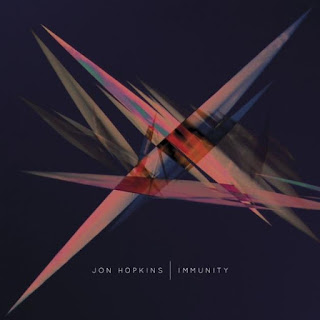 Album: Immunity - Jon Hopkins
Thoughts: I quite liked the tracks Open Eye Signal, Immunity, and Form by Firelight. For me, on his latest record, a bit too many techno beats, yet also beautiful ambient sprinkled in. I prefer his earlier work. It will be interesting to follow which movies he will do score for in future.
3 out of 5 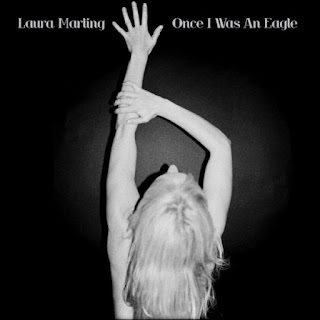 Album: Once I Was an Eagle - Laura Marling
Thoughts: To me, the strongest part of Laura Marling’s latest album are the lyrics, which have a timeless quality. A positive is it can be listened to as one long song, and has the feel of a complete album. While I’m not personally enthralled by her voice, which for me lacks a bit of variation and passion, she is definitely one of best contemporary singer-songwriters in the UK. For the patient listener a rewarding experience, even though she circles around the artist-having-trouble-with-being-in-a relationship-dilemma a bit too often. Perhaps reading the lyrics while you listen is the best way to go about it. There’s even an interlude instrumental mid album, in case you find it heavy-going. However, part of me feels some of this material would be better suited as a collection of poems instead.
Favorite lyrics: “Undine you live for the sea, you cannot you cannot, love me”
“I look at people here in this city and wonder if they're lonely
or like me they're not content to live as things are meant to be”
“My vote was never counted, so who upon this earth knows what it is that I believe?”
Master Hunter
Where Can I Go
Pray For Me
You Know
When Were You Happy
Little Bird
3.5 out of 5 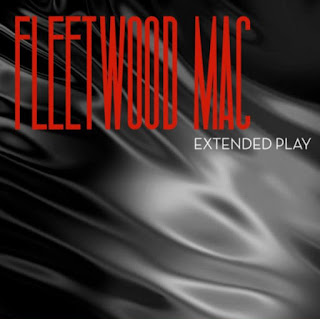 Album: Extended Play - Fleetwood Mac
Thoughts: For a while, I was undecided whether I liked this 17 minute EP, or not. The more I listen, the more I feel drawn to it.
Miss Fantasy
Sad Angel
4 out of 5 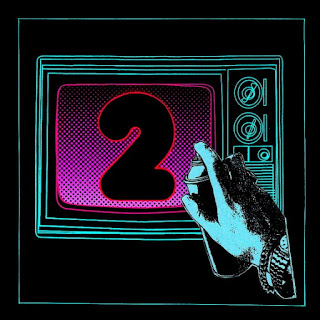 Album: After Dark 2
Thoughts: A compilation of dreamy music, some new, some older. Cherry, and Warm in the Winter, both I shared last year, are the stand-outs. But other than those, there is a lot of weak new stuff on here that I only wanted to listen to once. My favorites of the new material are Into Eternity – Farah, and Redheads Feel More Pain - Glass Candy
I still haven't listened to Symmetry - Heart of Darkness, or The Magician - Mike Simonetti, so maybe those would change my verdict.
2.5 out of 5

Heard any of these albums yet? Which new music are you listening to? Share your opinions in the comments. I'll have a review of The National's new album up this weekend.
Posted by Chris at Thursday, June 20, 2013