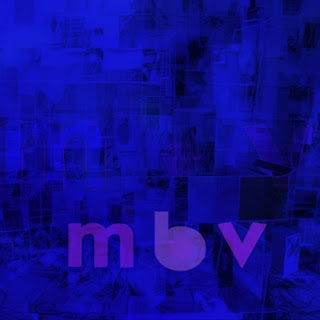 Kind of like the return of Bowie this year, My Bloody Valentine had not put out an LP in a long time. Word is the band haven't reinvented themselves with the new album, but it should please existing fans of the group. Noise pop is not usually my thing, however I still found 3 songs I'm liking:

Favorite tracks:
New You
In another way
Is this and yes

Album: Push The Sky Away - Nick Cave & The Bad Seeds 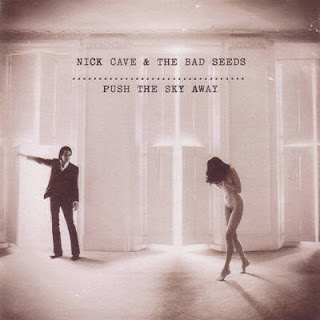 Feels more accessible to a wider audience than his darker albums. The quieter approach reminds me of The Boatman's Call, from the 90s, which I loved too. Album of the year so far.

Favorite tracks:
Push The Sky Away
We No Who U R
Jubilee Street 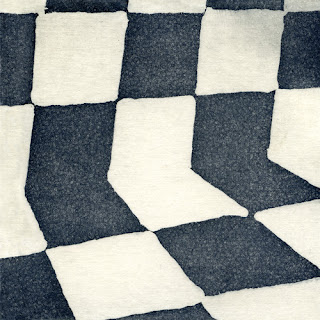 Became aware of this band from Burning Reels, a blog I follow, who also appreciates dream pop. 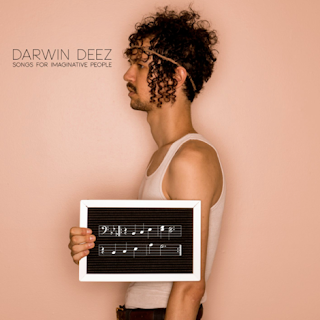 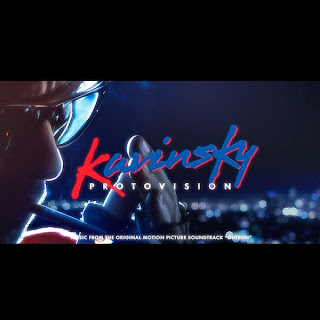 Received favorable reviews on metacritic. Is it just me? Considering how much I loved Nightcall by Kavinsky from Drive soundtrack, this album as a whole didn't live up to my expectations, besides a couple of tracks. 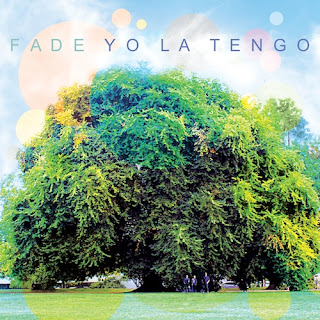 Favorite tracks:
Cornelia and Jane
Is That Enough
Well You Better


Readers, any thoughts on the music? Agree or disagree on the track selections? Have you listened to any of these albums?
Posted by Chris at Sunday, April 07, 2013