In appreciation: the music of Destroyer (1 of 3) 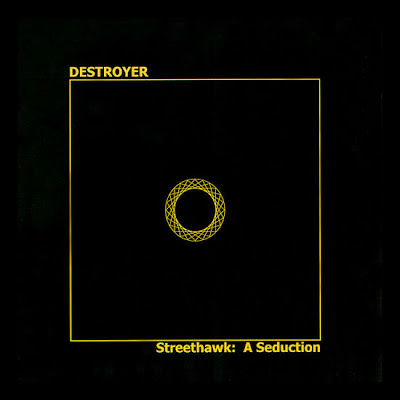 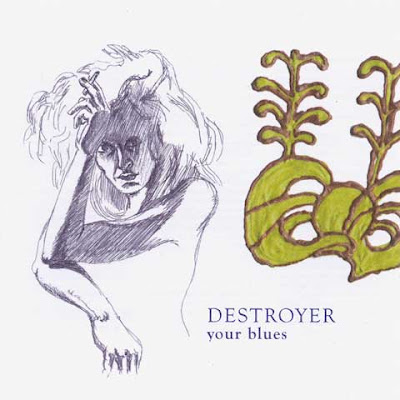 My favorite album of 2011 was Kaputt by the Canadian band Destroyer, and is arguably the group's masterpiece, so this year I decided to check out their previous albums. The early stuff from 90s mostly wasn't my taste, and in a few cases the recordings were not available. Fans may disagree, but I think their best work is from the 2000s and onwards.

Email ThisBlogThis!Share to TwitterShare to FacebookShare to Pinterest
Labels: Destroyer, Songs for your iPod